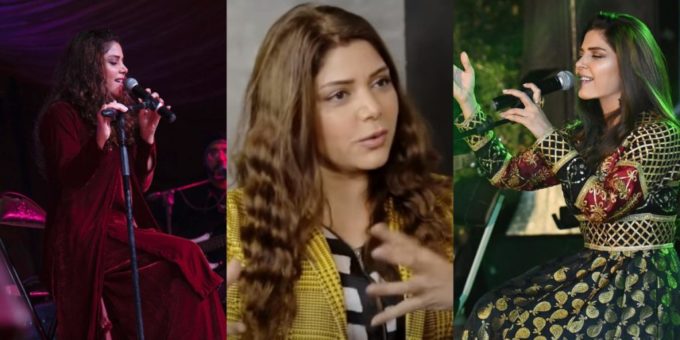 Hadiqa Kiani has had an illustrious career. She has ruled the world of pop with her huge hits and made people fall in love with her folk as  well as Sufi music. She is one of the biggest names in the Pakistani music scene. Hadiqa Kiani also knocked it out of the park and surprised everyone with her debut as Sakina in Raqeeb Se. She is now wowing everyone in Dobara.

Hadiqa Kiani appeared on Fuchsia’s Youtube channel where she shared a bizarre rumour she has had against her. She explained when she started out in the music industry, she was accused of being on drugs while singing as she will always keeps her eyes closed. 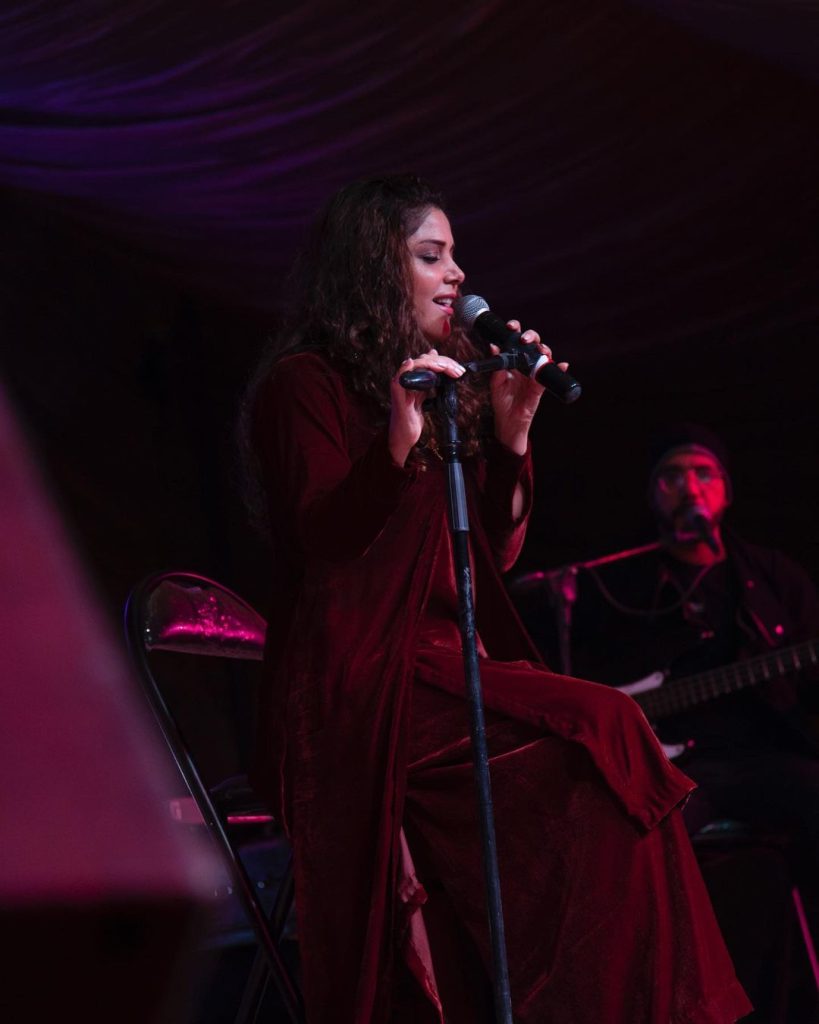 Hadiqa shared that it was extremely bizarre to read those accusations in the newspapers at that time. She hilariously went on to say that it was not drugs but music she was high on. Check out: