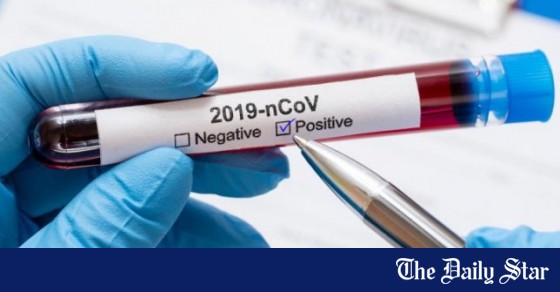 A total of 79 people, including an executive magistrate of Chattogram District Administration, a TV journalist and six police personnel, tested positive for Covid-19 in Chattogram today.

Among the 79 cases, 55 are from the port city, while 24 are from upazilas under the district, the civil surgeon said, adding that four of the patients are aged.

The newly reported cases include a traffic police constable who had passed earlier.

A journalist of Independent TV, six police personnel and the wife and daughter of a sub-inspector also tested Covid positive.

The journalist is being treated in home isolation, said Anupam Partha, in-charge of the channel’s Chattogram office.