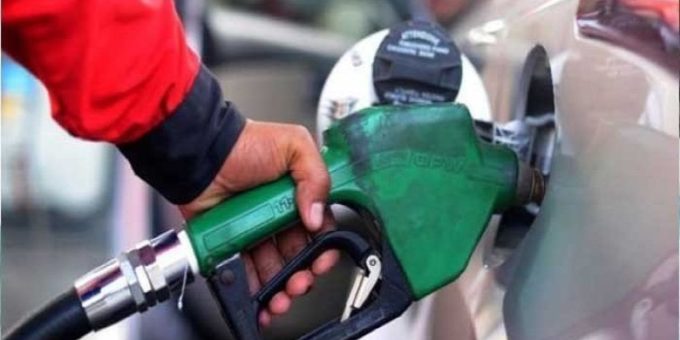 The government may slash the price of petrol by Rs11 per litre from December 16, sources said.

The price of diesel is expected to decrease by Rs9 per litre, revealed industry sources, adding that the government will finalise the prices of petroleum products after either raising or lowering the tax rates.

The price of crude oil has seen a decline worldwide recently.

The revised prices of petroleum products will come into effect from December 16.

On Nov 30, the government had announced to maintain the prices of petroleum products for the December 1-15 period in line with Prime Minister Imran Khan’s decision.

“The petrol price will remain unchanged at Rs145.82 per litre, and the price of diesel will remain Rs142.62 per litre as before,” the statement had said.

WhatsApp to roll out disappearing messages within next few weeks