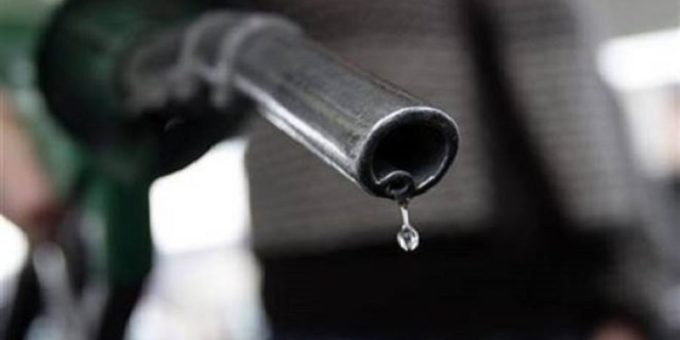 Government of Pakistan (GOP) on Friday announced to hike petrol prices by Rs4 on the eve of New Year 2022. According to the Finance Ministry, the petrol will be sold at a price of Rs144.82 per litre.
On the other hand, the price of diesel has also been raised by Rs4 after which it will be sold at the rate of Rs141.62 per litre.

As per the notification the hike will be observed from January 1. According to details, PM has given a maximum relief on the levied priced of IMF while the increase of the prices was suggested by OGRA.

Earlier today, Minister for Information and Broadcasting Chaudhry Fawad Hussain had said that after the launch of health card, the government had given a new year gift to the people by reducing the price of Liquefied Petroleum Gas (LPG) by up to Rs6 per kg.
In a tweet, he said this would directly benefit 72 per cent of the country’s population who were deprived of piped gas.

In 2022, the minister said, a sharp decline in energy and food prices was expected.

PM should have resigned instead of jacking up petrol prices: Opposition Leader