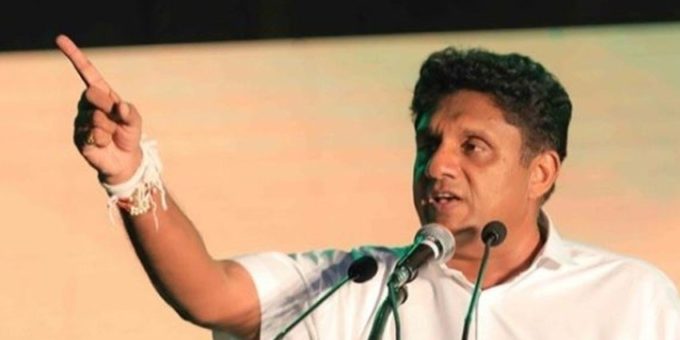 Speaking during the Samagi Vihidum Balaganaya event today, the Opposition Leader said “We can see that the Government is trying to reverse its decision by using the name “plant nutrients”

He added that the Samagi Jana Balawegaya is waiting for the Government to implement these decisions in a proper manner.

“There is a massive disparity between the government’s words and actions,” the Opposition Leader said adding that these decisions keep changing by the minute.

“It was the Samagi Jana Balawegaya that exerted pressure on them to even think about reversing this decision,” said Opposition Leader Sajith Premadasa today (21)

Every time Katrina Kaif stunned us as a bride

Who Is Alexander Vindman? A Ukrainian Refugee Turned White House Official Testifies in the Impeachment Inquiry
2019-10-29