Indian policy makers pledged to use their record $481 billion foreign-currency arsenal to stem a market rout that threatens to spill into an already-decelerating economy.

The Reserve Bank of India wants to keep the rupee stable, and will continue using long-term repurchase operations and other liquidity tools, an official said. Prime Minister Narendra Modi’s government is mulling higher spending to shield India from the coronavirus outbreak, according to people with knowledge of the matter.

The pledge comes after local markets plunged in line with global peers, forcing countries from Germany to Brazil to announce extraordinary measures to stem the rout. While talks are on for coordinated action from emerging markets, India chose to move preemptively, one official said, asking not to be identified citing rules.

Authorities estimate the virus will shave off about 30 basis points from India’s growth target. Growth was pegged at between 6-6.5 per cent in the year starting April 1, prior to the outbreak. Officials are also considering cutting retail pump prices of gasoline and diesel to match the fall in crude oil prices instead of raising duties to bolster revenues, they said.

The Reserve Bank’s $2 billion dollar-swap announced Thursday is only the first of its kind, the official said. The official, however, ruled out any action on interest rates outside of the next April 3 decision.

“The language of the communication is probably intended to signal that the RBI has enough forex reserves and a range of instruments to mitigate unwarranted market volatility,” said Saugata Bhattacharya, chief economist at Axis Bank Ltd.

Indian markets will react to the comments when they reopen Friday. By the end of Thursday:

Investors will also assess data published late Thursday, which showed India’s current account deficit narrowed in October-December to the smallest since June 2016, while inflation eased for the first time since July. The country’s biggest bank, government-controlled State Bank of India, on Thursday also approved a $980 million bailout of the country’s fourth-largest private bank that had been threatening financial stability. 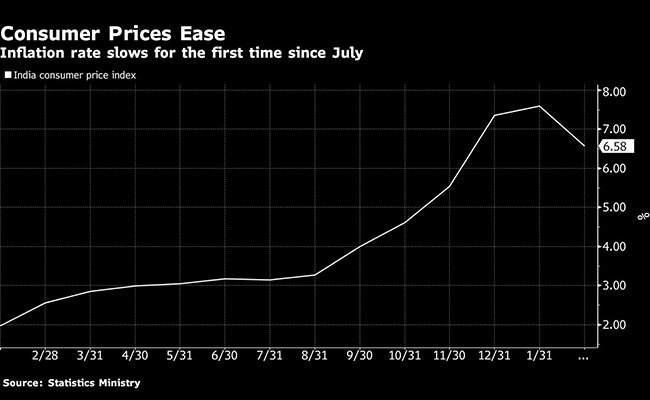 Countries around the world are taking measures to mitigate strains on their economies and financial systems as the World Health Organization declared the coronavirus outbreak a pandemic. The US suspended travel from Europe but stopped short of offering a detailed rescue package, even as Australia and the UK unveiled stimulus measures.

The government will suspend most visas starting Friday in a bid to contain the epidemic as India currently has 73 confirmed cases. The number of worldwide cases topped 124,000 and deaths exceeded 4,600.

What Next For Manchester United After Ole Gunnar Solskjaer Sacking?
2021-11-21