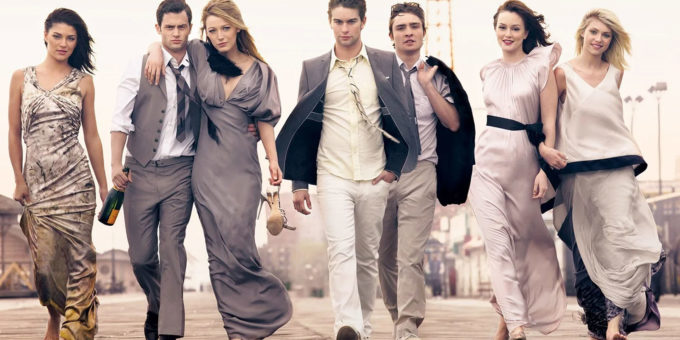 Gossip Girl was one of the most loved shows on TV back in the day. People all over the world were hooked on to what was happening in the Upper East Side of Manhattan – who Blair Waldorf was getting married to and what Serena Van Der Woodsen was up to. Nevertheless, the series helped the cast establish their names in the world of entertainment wherein Blake Lively went on to star in several hit films. Now, almost eight years after its finale, Gossip Girl is coming out with a reboot, but it will not star any of the old cast members as of yet.

The upcoming show, which may or may not be called, Gossip Girl, will be streamed on HBO Max and it’s finally starting to take shape. The series has already confirmed five actors, which will be Whitney Peak, Eli Brown, Emily Alyn Lind, Johnathan Fernandez and Jason Gotay. While no news of other cast members from the original one have been made, Kristen Bell will reprise her role as the narrator and voice of Gossip Girl. As of now, no details of the characters have been given either except of Emily. She will play a character named Audrey, who is in a long-term relationship and beginning to wonder what else might be out there, shared The Hollywood Reporter.

Picking up eight years after the original Gossip Girl, the 10-episode reboot will follow a new generation of New York private-school teens who are introduced to the social surveillance of Gossip Girl. The series will address just how much social media — and the landscape of New York itself — has changed in the years. The streaming platform which is scheduled to launch in May this year, will roll out about 31 original series in its first year. It will also include all the 10 seasons of Friends, as well as its upcoming reunion special, along with The Big Bang Theory, Game of Thrones and many others.