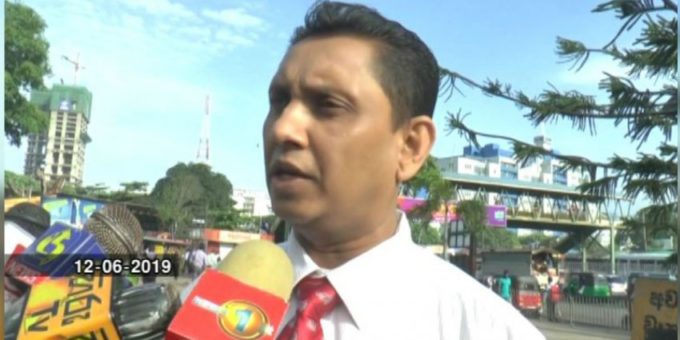 Leaflets were distributed opposite the Fort Railway station today(June 12) symbolizing their protest against Dr Rajitha Senaratne.

Dr Haritha Aluthge, General Secretary of the GMOA noted that the magnitude of his crimes against the general public ‘would easily exceed the Central Bank bond scam’. He added that Dr Rajitha Senaratne had registered about 3000 pharmaceutical products which had already been in Sri Lanka through new companies.

He requested the president to personally look into the complaint made at the CID and strict action to be taken against the minister. He demanded Dr Rajitha Senaratne to be arrested immediately and if the government would not listen to the general public, strikes in future will be unavoidable.

Daily self massage techniques every one should include in their life