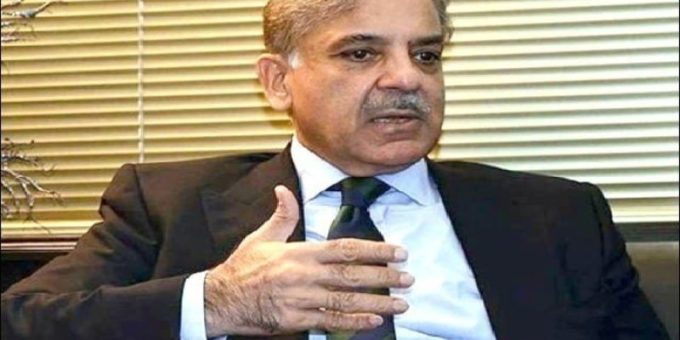 Prime Minister Shehbaz Sharif on Thursday said that the country may witness more difficult times as it struggles to steer out of the ongoing economic crisis.

The coalition government has recently taken some “tough” decisions, including a massive increase on petroleum prices.

PM Shehbaz Sharif, while addressing PML-N senators, said that some of his “companions” suggested making election reforms and announcing elections but the government plans to complete its constitutional term.

“We faced many challenges when I took oath as the prime minister,” the premier said.

He said that the former government had struck the deal with the IMF to pass on the international prices of oil and gas.

PM Shehbaz Sharif said that the conditions with the International Monetary Fund have been finalised and the deal with the Fund will close soon.

Tangshan and Xuzhou: Fury and questions over China's treatment of women – BBC