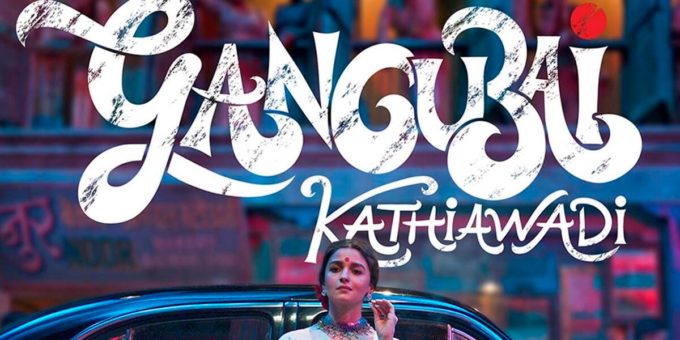 The Bombay High Court has granted an interim stay on proceedings initiated by a local court against actor Alia Bhatt and filmmaker Sanjay Leela Bhansali in a criminal defamation complaint filed in connection with the movie Gangubai Kathiawadi. The HC in its order on August 10 granted the interim stay till the next date of hearing on September 7.

A metropolitan magistrate in March this year issued summons against Bhatt, Bhansali and his production company Bhansali Productions Private Limited on a defamation complaint filed by one Babuji Shah, who claimed to be the adopted son of Gangubai Kathiawadi, on whom the film is based.

The film features Alia Bhatt as Gangubai, one of the most powerful and respected madams from Kamathipura, Mumbai’s red-light area, during the 1960s.

Shah claimed the movie was inspired by The Mafia Queens of Mumbai novel. According to Shah, some portions of the novel were defamatory, tarnished Gangubai Kathiawadi’s reputation and infringed upon her right to privacy.

However, senior counsel Aabad Ponda, appearing for Bhat, Bhansali and his company, argued that they had no knowledge of the existence of Shah.

Justice Revati Mohite Dere on August 10 issued a notice to Shah and posted the application filed by Bhat and Bhansali for hearing on September 7.

“In the meantime, till the next date, the proceeding before the trial court, qua (with regard to) the applicants, is stayed,” the court said.

In a related development, another HC bench refused to grant a stay on the release of the movie.

Shah had moved the HC, seeking a stay on release of the movie, and an order restraining the writers/publishers of the novel from creating any third-party rights or writing any other story on the life of Gangubai Kathiawadi.

Justice Nitin Sambre, in his order passed on July 30, rejected the application, noting that any content of defamatory nature dies with that person’s death.

“It is for the appellant (Shah) to demonstrate that he is the adoptive son of deceased Gangubai Kathiawadi, which he has prima facie failed to do,” Justice Sambre said.

The movie was earlier scheduled to release in September 2020, but was delayed due to the Covid-19 pandemic. Earlier this year, the makers had announced that the film will release in cinema halls in 2021.

Can Facebook Make Virtual Reality Happen for Real This Time?