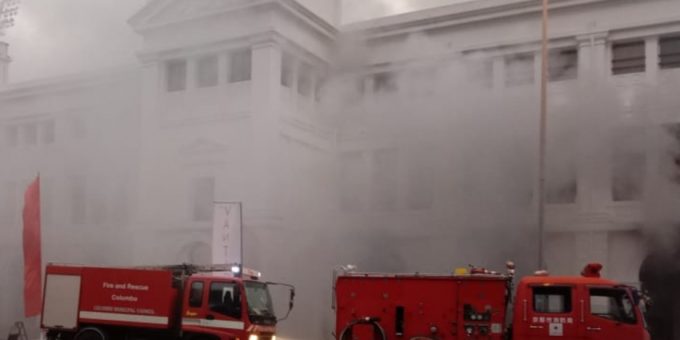 COLOMBO (News 1st); The Government Analyst’s Department has confirmed that a gas leak was the cause for the explosion at Cinnamon Gardens today (20) morning.

An explosion was reported early this morning at the Colombo Race Course building located down Reid Avenue of the Cinnamon Garden Police jurisdiction.

Police Spokesperson Attorney-at-Law SSP Nihal Thalduwa issuing a statement said that the explosion had occurred inside the restaurant premises of an international franchise located on the Ground Floor of the Race Course Stadium.

Why Are Crypto Debit Cards Becoming A New Rage Among Users