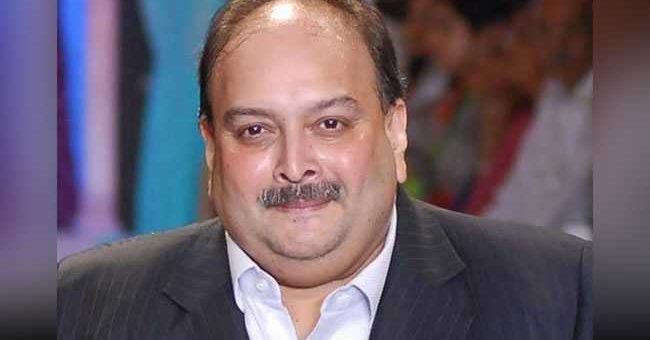 There were media reports in Antigua that the police have launched a manhunt for Mehul Choksi. (File)

Fugitive diamantaire Mehul Choksi, who is wanted by the Central Bureau of Investigation (CBI) and Enforcement Directorate (ED), has gone missing in Antigua and Barbuda.

For the first time, Choksi’s counsel advocate Vijay Aggarwal, confirmed that he is missing in the island nation.

In an exclusive statement to ANI, his lawyer said, “Mr Mehul Choksi is missing. His family members are worried and anxious and had called me to discuss. Antigua police is investigating. Family is in the dark and worried about his safety.”

There were media reports in Antigua that the police have launched a manhunt for Mehul Choksi. It was reported that Choksi left his home last evening to go for dinner at a well-known restaurant in the southern part of the island and was never seen again. His vehicle was discovered in Jolly Harbour later in the evening, but no sign of him, reported Antiguan newsroom.

Choksi has been involved in a legal battle to stop his extradition back to India to answer fraud charges against him. Police are yet to issue a statement on the matter, reported Antiguan newsroom.

Earlier, Antiguan Prime Minister Gaston Browne had said, the citizenship of fugitive diamantaire Mehul Choksi, an accused in the multi-crore Punjab National Bank scam, will be revoked and he will be extradited to India once all his legal options are exhausted.

Choksi, 61-year-old is an Indian-born businessman, residing in Antigua and Barbuda and wanted by the Central Bureau of Investigation (CBI) and Enforcement Directorate (ED).

Earlier, Choksi in an interview with ANI had claimed that he is innocent and all allegations against him are false, baseless and motivated by political expediency.

Choksi holds Antiguan citizenship and is the owner of Gitanjali Group, a retail jewellery company. An arrest warrant for Choksi has been issued in connection with the alleged Punjab National Bank fraud case. He was allegedly involved in stock market manipulation in 2013.

Recently Nirav Modi, nephew of Choksi was ordered to be extradited to India from the United Kingdom to face charges of conspiring to defraud PNB of more than a billion dollars, a UK judge ruled.