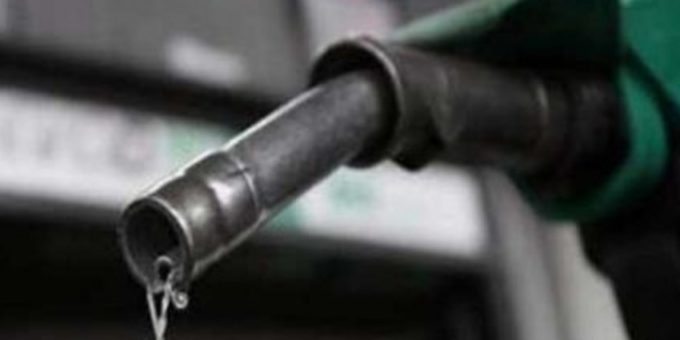 COLOMBO (News 1st); The Government increased the prices of petrol, diesel and kerosene on Monday (20), which, in turn had affected several other industries.

A Bakery Owner, speaking to News 1st stated that it had affected them as well, as regardless of the quantity produced, this industry will collapse if the customers don’t buy them, while another stated that people won’t be able to even think of affording bread.

” We have to find dollars to buy ourselves a bun. We have to send women overseas for the 225 members to live in luxury. Where is the person who said that a family can survive on 2500 rupees?” a person questioned.

Others were seen alleging that some cannot even eat or drink due to the financial situation, and some even cited the CBSL Governor Ajith Nivard Cabraal, who said that the cost of petrol was increased as the people were travelling more.

“The elite live in luxury. We live in sadness,” another person said.

“We are fed up of living in Sri Lanka,” another Kandy resident said.

“They are not sensitive to people’s feelings,” another alleged.

Another Matara resident says that the cost of other goods keep on increasing when fuel costs increase, and many turn away once they get to know the prices of goods.