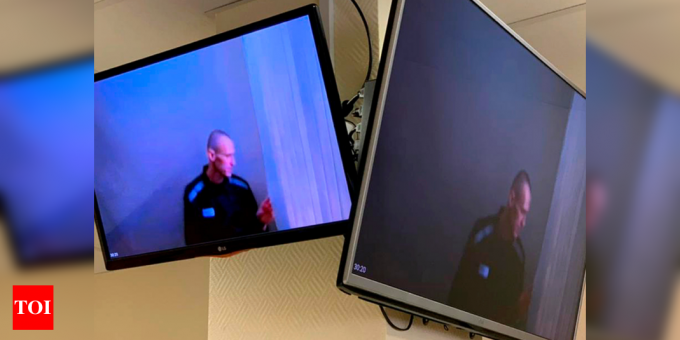 LYON: France‘s highest court confirmed on Wednesday that the former archbishop of Lyon, Cardinal Philippe Barbarin, did not cover up the sexual abuse of minors by a predator priest.
The ruling by the Court of Cassation closes a long, emotional drama that brought angst to the Roman Catholic Church, under scrutiny around the world for hiding abuse by its clergy.
The Court of Cassation agreed with an appeals court that ruled the nine victims who filed suit against Barbarin some five years ago could have directly filed a complaint against the now-defrocked priest, Bernard Preynat.
The victims, all then adults who were abused as children, took their case to the highest court after losing their appeal in January 2020. The appeals court in Lyon said it found no intent by Barbarin to cover up Preynat’s abuse.
There was no immediate reaction to Wednesday’s final decision in the long-running case.
Barbarin, 70, who has since retired from his duties, was made aware of the abuse in 2010 after he summoned Preynat to explain years of rumors. The priest told him that he had not touched a child since 1990, the cardinal testified at his trial. He said he “lacked the courage” to take action.
In 2014 one of the victims, by then an adult, met with Barbarin to divulge the abuse he and others had suffered with Preynat. Barbarin was initially convicted in March 2019 of failing to report the predator priest and handed a six-month suspended sentence.
Preynat, now 75 years old and ailing, acknowledged abusing more than 75 boys for decades. He was convicted in March 2020 of sexually abusing minors and given a five-year prison sentence. He lodged an appeal only to renounce it last November. A judge has sought a medical expertise to see whether the defrocked priest can serve his sentence in jail. Preynat was removed from the priesthood in 2019.