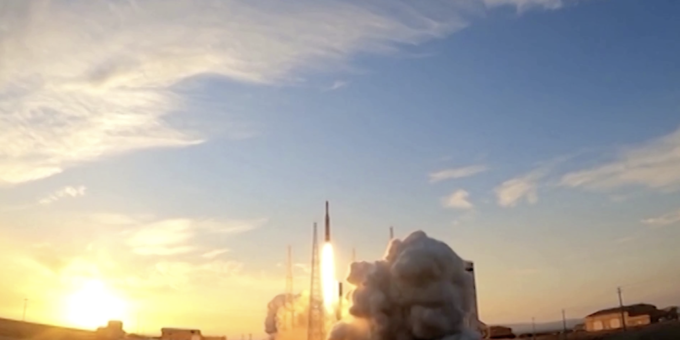 TUNIS: Opposition voices silenced and an economy on the brink: experts say Tunisia is “wallowing in uncertainty” as President Kais Saied readies to ask the public for their thoughts on a new constitution.
The former law professor, who on July 25 sacked the government, suspended parliament and seized wide-ranging powers, has long called for an overhaul of the country’s dysfunctional post-revolution political system.
On December 13, he laid out a roadmap for drafting a new constitution, which is set to grant more powers to the executive branch at the expense of the legislature in the small North African nation.
The public has been asked to send in suggestions via electronic platforms from January 1 to March 20 ahead of a referendum on the resulting constitution on July 25, 2022.
Critics have said the move underlines the “populist” approach of the president, who won elections in 2019 with a landslide 73 percent of votes.
But Saied’s one-man crusade to rebuild Tunisia’s broken political structures has sparked accusations that he is establishing a new autocracy in the birthplace of the Arab Spring uprisings.
Rights groups have pointed to military trials of opposition figures on charges such as “insulting the president.”
The accusations come not just from his nemesis, the Islamist-inspired Ennahdha party that dominated the suspended assembly, but also from the powerful UGTT trade union.
“The country is wallowing in political uncertainty, even after Saied announced his roadmap, which doesn’t seem to have reassured partners either domestically or internationally,” said analyst Hamza Meddeb.
“There are many questions marks over the reliability of this process,” Meddeb said.
“We have never tried this kind of referendum in Tunisia and we don’t know how the president is aiming to organize these consultations.”

Meddeb said the consultations will begin “amid socio-economic unrest, with questions regarding freedoms” and what he described as “repression in disguise.”
Saied’s July power grab came with Tunisia engulfed in a political and economic crisis exacerbated by mounting coronavirus cases.
His move was initially backed by some Tunisians who were tired of a political elite viewed as corrupt and incapable of resolving the country’s problems.
On Tuesday, the debt-ridden country unveiled a 2022 budget that will see it borrow almost $7 billion, as it seeks to stimulate an economy stricken by 18 percent unemployment.
Authorities are also hoping to reach a bailout deal with the International Monetary Fund.
But as the administration grapples with deep economic woes, it has also clamped down on rights.
On December 24, activist and former MP Bochra BelHajj Hmida was sentenced to six months in prison — a verdict that sparked questions as it came days after she criticized the president.
“Since July 25, there is a single institution and a single person deciding the future of this country,” she told AFP. “There is nothing to suggest that there will be hope.”

Hmida is not the only Saied critic to have been prosecuted after publicly criticizing the president.
Perhaps the most prominent is exiled former president Moncef Marzouki, who was sentenced in absentia to four years in prison on December 22 for “undermining the security of the state from abroad” after launching blistering public criticism against Saied.
“All these hasty trials against critical voices clearly show that the judiciary is unfortunately in the hands of the executive,” Meddeb said.
Rights groups have repeatedly warned of the threat to freedom of speech in Tunisia since July 25.
Human Rights Watch said in December that Tunisian authorities are using “repressive” dictatorship-era laws to snuff out criticism of Saied.
The journalists’ union also has warned of an “imminent danger to freedom of the press, media and expression” since Saied’s power grab.
On December 23, a group of prominent anti-Saied figures under the banner “Citizens against the Coup” launched a hunger strike against what they call “a complete abolition of freedoms.”
The group called for a boycott of the public consultation pushed by Saied, accusing him of seeking to “conceal his coup.”
“Tunisia is on a slippery slope and we can expect high tensions,” Meddeb said.

Betty White, a TV Fixture for Seven Decades, Is Dead at 99

Rhea Chakraborty looks back at her ‘year of pain’: ‘What doesn’t break you makes you stronger’

Foreigners banned from the National Archives
2020-01-10

Arjun Kapoor surprises Malaika Arora with date night on the beach, says ‘she is a vibe’
2021-12-07