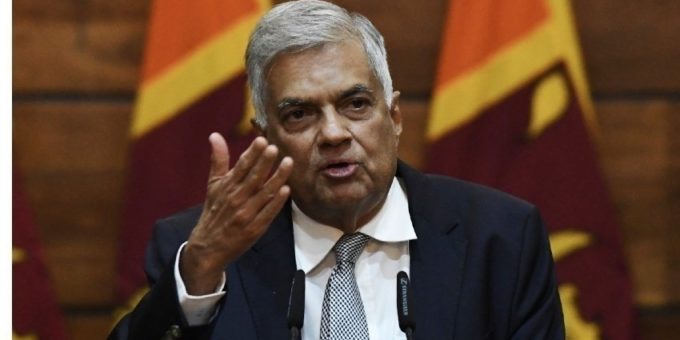 Several former United National Party ministers including Ranil Wickremesinghe were recently issued notices to appear at the Commission with regard to a complaint lodged by Dr. Nihal Jayatilake, who was a Former Secretary to the Ministry of Economic Development.

Dr. Nihal Jayatilleke lodged a complaint with the commission, that his arrest and being placed in remand custody over the process of providing compensation and gratuity to the employees who resigned voluntarily during the transformation of the Divineguma into a Department was conducted under political pressure.

“Kashmiri brides had to choose from limited options sold at male dominated shops, we are here to change that”