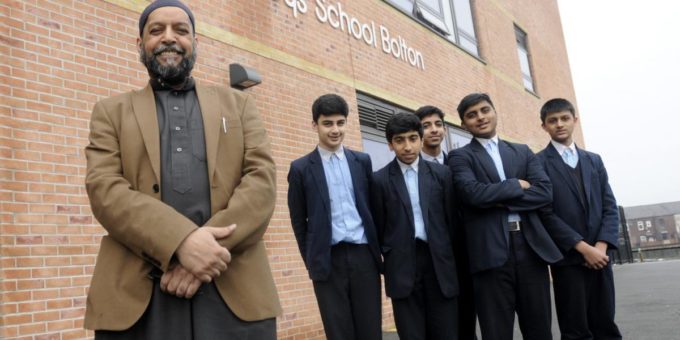 A HEADTEACHER who oversaw the opening of one of Bolton’s most successful schools has been honoured for services to education.

Mohammed Shabir Fazal, who is also a former assistant director of the council’s children’s services, has been awarded an OBE.

Under his leadership Eden Boys School opened in 2014 and quickly became one of the borough’s most outstanding schools, as graded by Ofsted and also its GCSE and A-level results.

In 2019, Eden Boys’ School was placed top of the school league table in Bolton, with a staggering 90 per cent achieving the gold standard in GCSEs.

The school’s progress score saw it named in the top 70 schools nationally.

All schools are part of Star Academies, a trust which is set to open a secondary school in Radcliffe, the first high school in the town for many years.