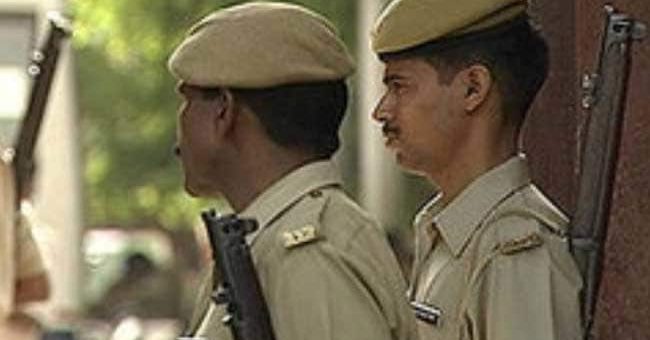 A former Congress MP’s son was found dead outside a mall in Rajasthan’s Alwar district today, the police said.

A few residents had seen him in a drunken state in the area on Monday night, they said. The following morning, he was found dead, presumably after falling from the bench, sources said.

Mahendra Yadav’s body was taken to a hospital where a post-mortem examination was conducted following which his body was handed over to family members, assistant sub-inspector Prem Singh said.

The matter has been registered under section 174 (Police to enquire and report on suicide) of the Code of Criminal Procedure and further investigations are underway, he said.