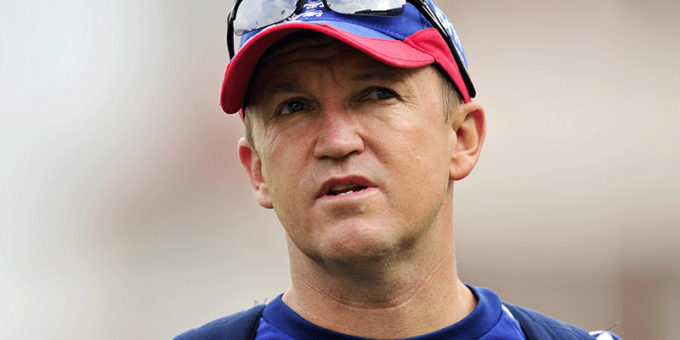 Multan Sultans head
coach Andy Flower has admitted that changing the captain ahead of the Pakistan
Super League (PSL) 2021 affected the team composition.

The franchise made a surprising call of removing opening
batsman Shan Masood from the captaincy despite leading the team brilliantly
last season where Sultans finished on the top of the league table and were
knocked out in the playoffs.

Flower, while talking in a virtual press conference,
admitted that replacing the 31-year-old with wicketkeeper-batsman Mohammad
Rizwan as the captain of the team affected the side’s ‘equilibrium’.

“Yes I think it [change of captaincy] did affect us in a
way,” said Flower. “Being so close to the start of the tournament. Shan is and
was a very-well respected captain and he did a really good job and did a good
job with the bat as well. But we decided to make a change and I think it did
upset the equilibrium of the group a little.”

Sultans are currently placed on the fifth position on the
league table, having won just one out of five matches.

Ahead of UP Polls, BJP Outreach To Apna Dal, Nishad Samaj