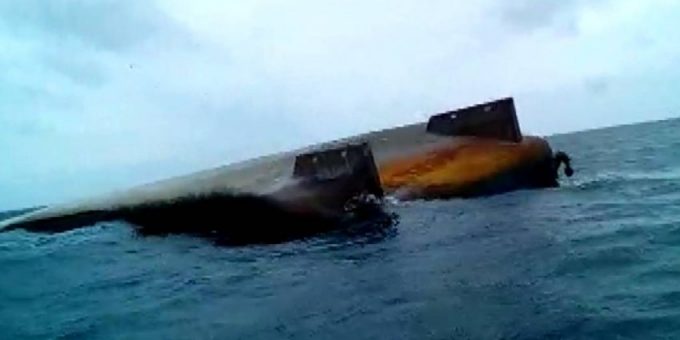 COLOMBO (News1st): A floating vessel believed to be a barge was spotted in Chilaw seas, fishermen in the area said.

The vessel estimated to be 200 feet in length had been initially spotted at night on August 3.

Fishermen said it was difficult to move towards the vessel due to rough seas, and suspected it could have drifted from India.

Official details have not been released in this regard.

Women of these zodiac signs never forgive a cheating partner