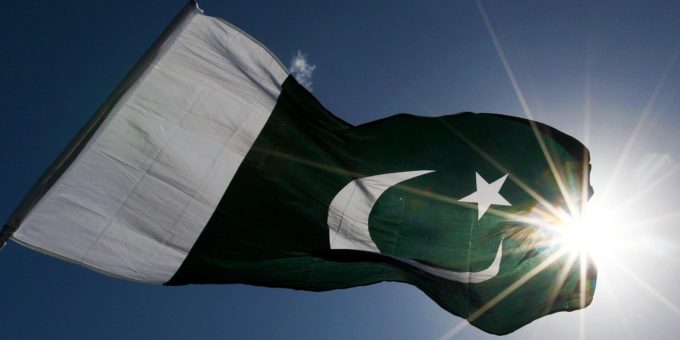 Pakistan has a woman on its highest court for the first time.

Ayesha Malik’s swearing-in as a justice on Pakistan’s Supreme Court was a landmark moment for the Islamic nation where women often struggle to get justice, especially in cases involving sexual assault.

The event had been a controversial development for Pakistan’s male-dominated judicial system.

Ms Malik’s appointment, confirmed last week by Pakistani President Arif Alvi, silenced some of her critics who opposed her promotion on technical grounds.

Congratulations flowed from the top, with prime minister Imran Khan tweeting of Ms Malik, 55, “I wish her all the best.”

The process to elevate Ms Malik from the Punjab provincial high court, which she joined in 2012, had been unusually contentious.

Five members of the commission supported Ms Malik’s appointment, while the other four opposed it.

Women in Pakistan struggle to get justice, especially in cases involving sexual assault.

Authorities and society cast doubt on the victims in many cases.

According to the Supreme Court’s web site, Ms Malik received her early education from schools in Paris and New York, and later earned her law degree from Harvard Law School, where she was named a London H. Gammon Fellow for outstanding merit.

Number of shootings in Halifax area doubled in 2021, but it’s not clear why