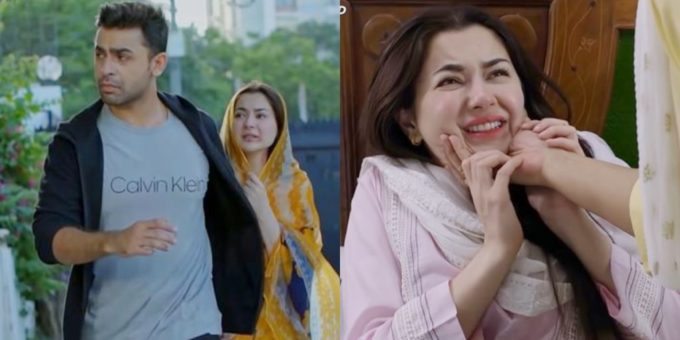 The super talented and versatile Farhan Saeed, who was last seen in Prem Gali and an Eid telefim Love Vaccine, is all geared up for his next drama serial titled “Mere Humsafar”, in which he will star opposite the ever gorgeous Hania Aamir. Written by Saira Raza, Mere Humsafar is produced by Six Sigma Productions and will air on ARY Digital soon.

Recently, the first look of upcoming drama serial “Mere Humsafar” has been released. From the first look, Hania Aamir seems to be playing the role of an innocent girl who belongs to a different background. Despite having status and class differences Farhan Saeed marries Hania Aamir. Right off the bat, we see Hania’s character being in direct conflict with her mother-in-law, Saba Hameed, who clearly does not approve of her. Let’s have a look!

Here we have gathered some public reviews on the first look of “Mere Humsafar”, have a look! 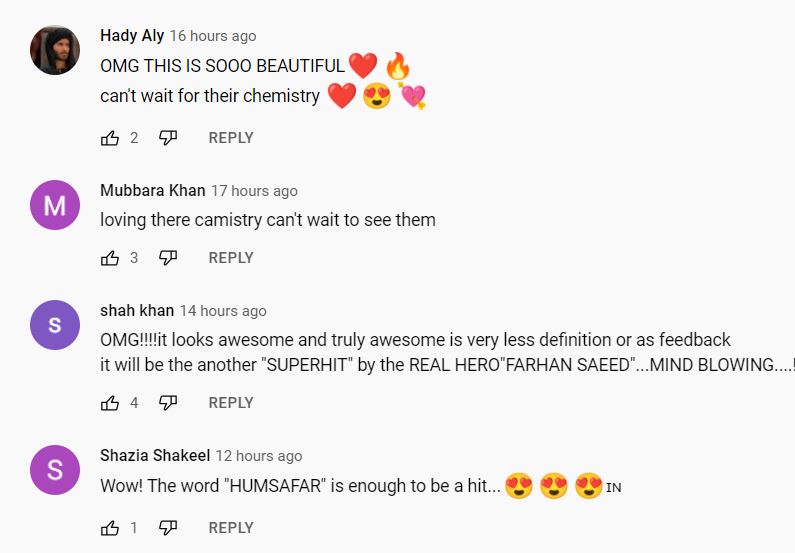 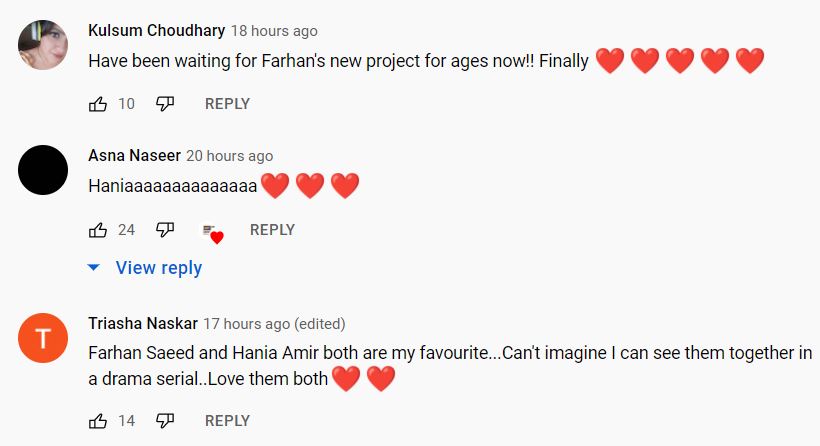 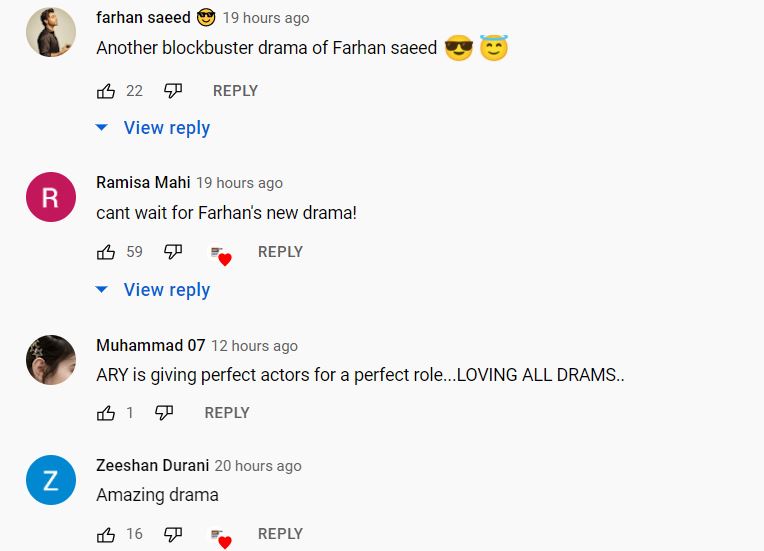 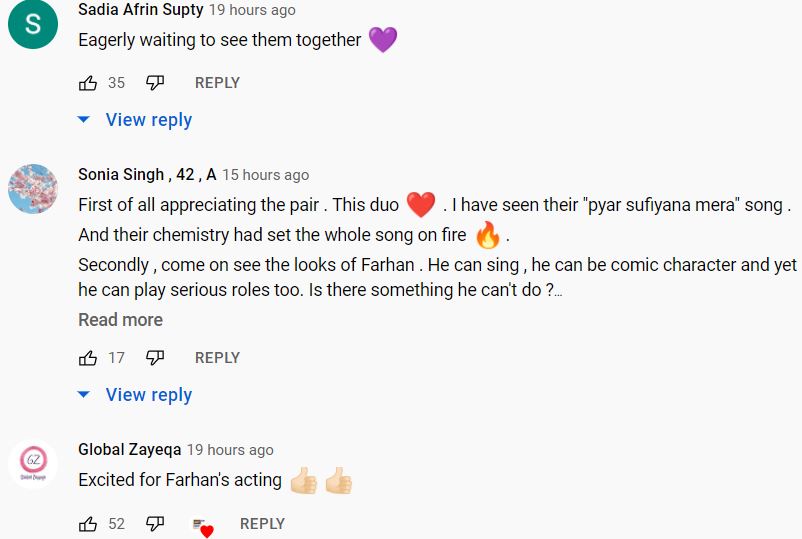