The most loved real-life couple, Danish and Ayeza, are going to appear as an on-screen couple after a long time.

Abdullah Kadwani and Asad Qureshi present the first look of the 7thSkyEntertainment upcoming project which is going to air on Geo Tv. The drama is about the love story of Mehru and Shajahan. 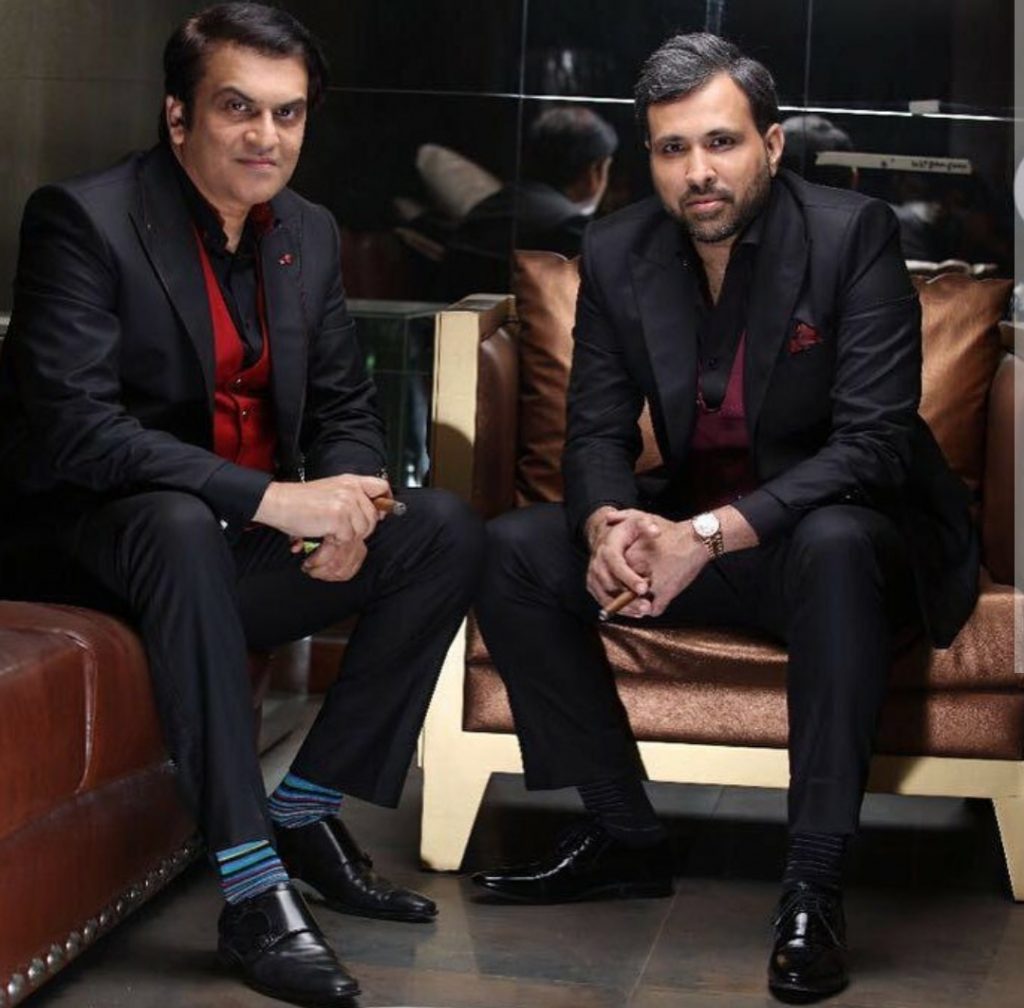 Mazhar Moin directed the drama. Sania Saeed is also a part of the upcoming project. Danish looks like a cool dude, while Ayeza looks like a shy girl who falls in love with each other. 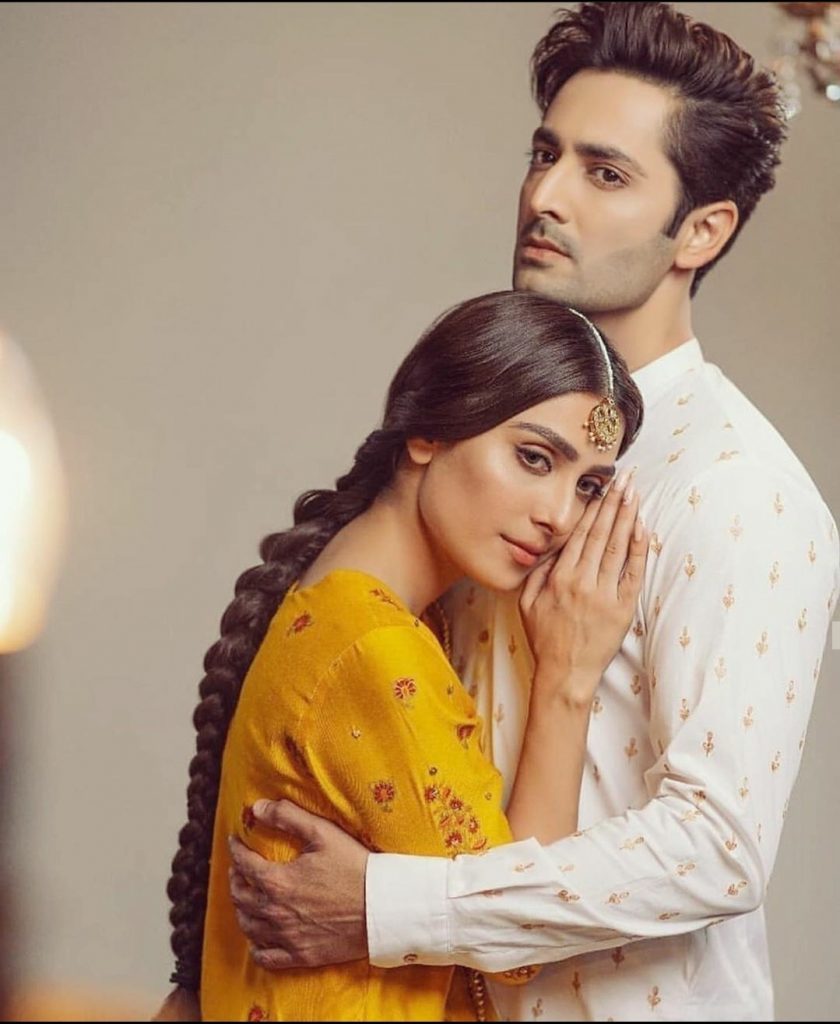 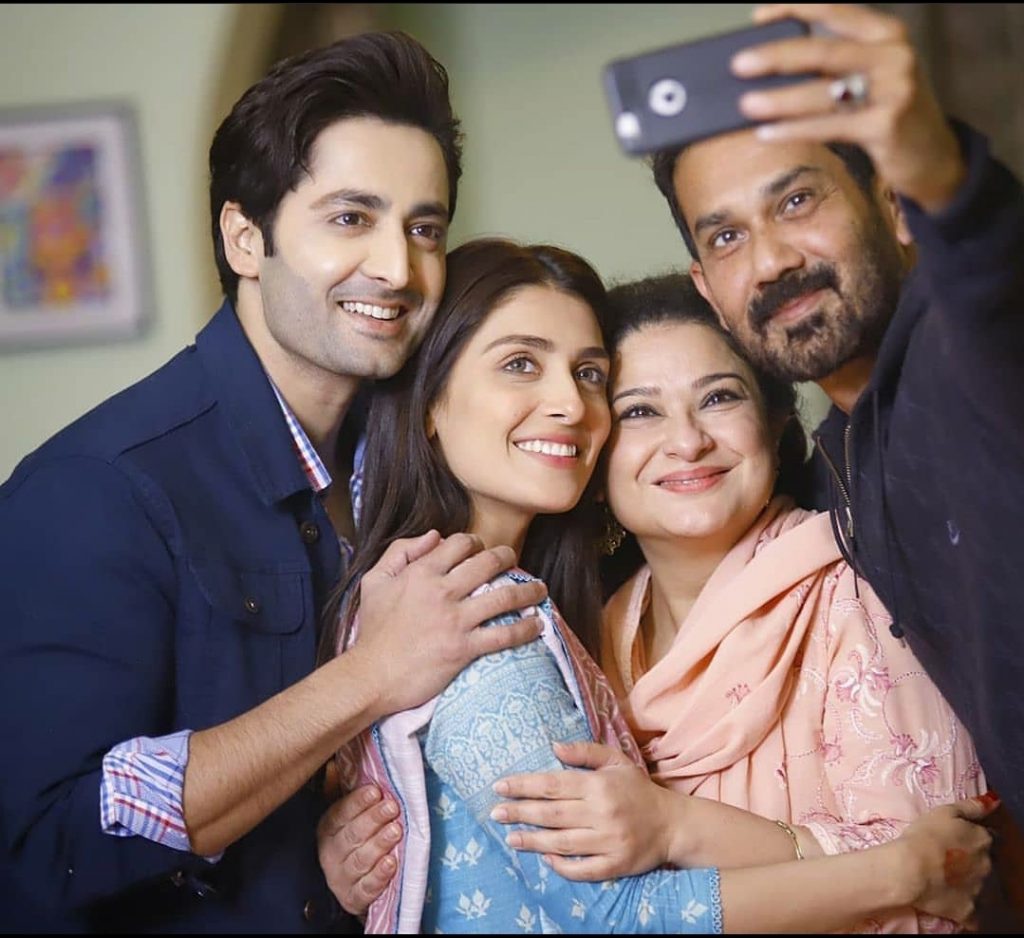 Have a look at the first official trailer of Danish and Ayeza’s upcoming project.

Prince of Wales opts for namaste to greet honours recipients