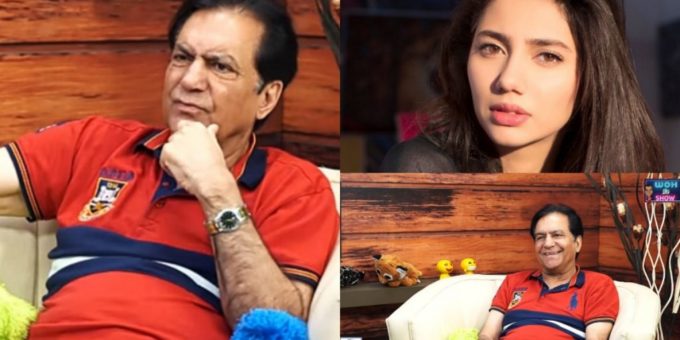 Firdous Jamal is a popular Pakistani television, stage and film actor. He started his career from Hindko dramas and became a well acclaimed name of Pakistan media industry.

He acted in at least three hundred TV plays, one hundred fifty stage plays, two hundred radio plays and fifty films. His drama Manchalay Ka Sauda is considered as a Master Piece. His drama Pyarey Afzal can be called his modern day success milestone. In past few years, the actor got indulged into a controversy when he passed a few remarks for actress Mahira Khan. The industry saw a division on this controversy. 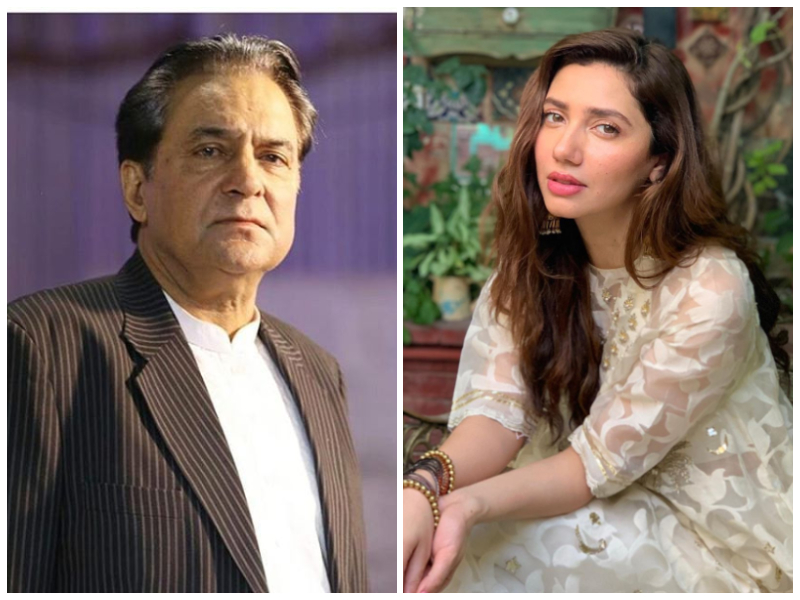 Lately, he has once again talked about his controversy about Mahira Khan when asked by the anchor Sheikh Qasim if he has changed his thoughts or they are the same regarding Mahira. 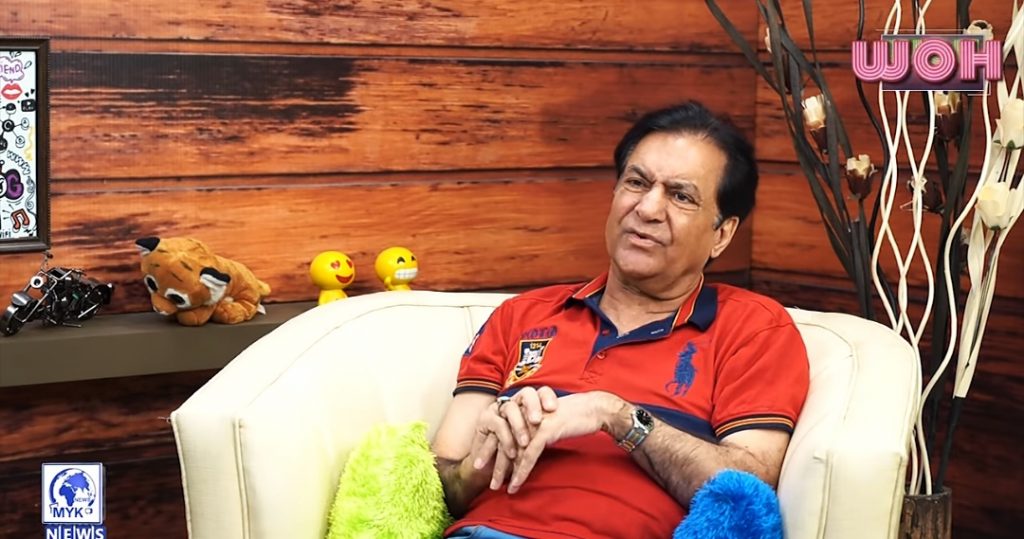 Talking about it he said, “What thoughts?, I have not said anything bad, I said that she should do character roles, she should do characterization. Who, according to us is a heroine, a small and little girl who is doing amusing things, dancing and singing, who is vivacious, looks youthful and innocent, I said now she doesn’t fit that criterion” 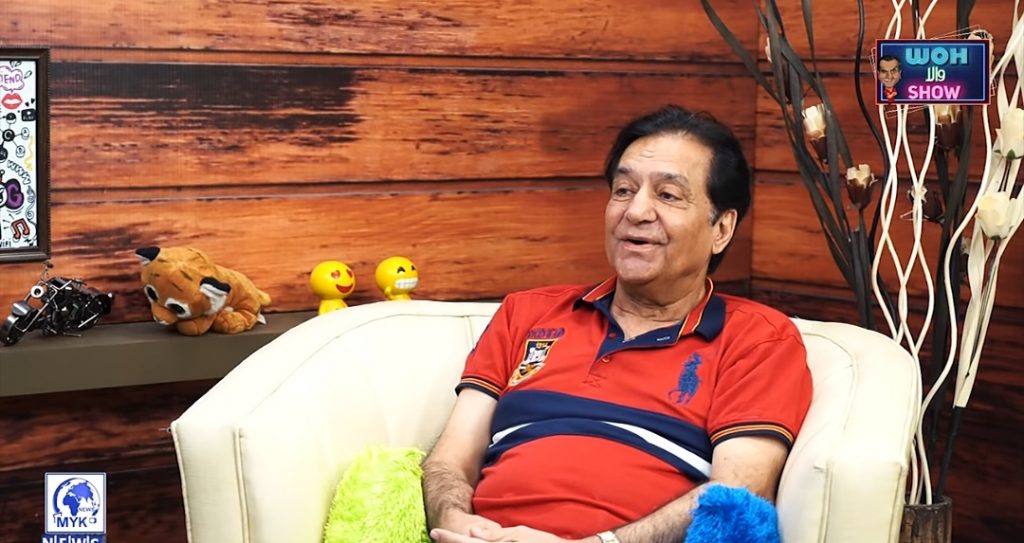 She should do character roles which doesn’t mean that she should become mother, or aunt but she can be a good wife, a good sister, a social worker. For us, heroine is a youthful girl, who is naughty, an immature girl, a happy soul who is moving here and there, jumping with joy, which itself is a wrong concept. Any good character is the real hero or heroine be it Mother or Some other person of substance.

Here is a link to the video where talked about it in detail.

Manjari Fadnnis on Barot House: People are shocked to see me in an intense role
2019-08-26