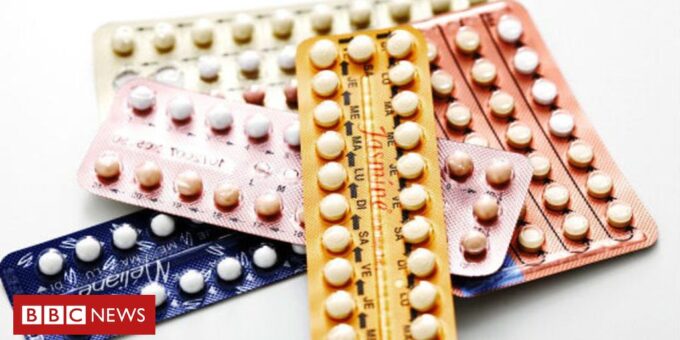 After decades of campaigning in Japan, the pill was finally legalised in 1999.

In contrast, the male impotency drug Viagra was approved for use in just six months, and legalised before the contraceptive pill for women.

Politician Yoriko Madoka tells Witness History how she pushed hard for the right to take the pill, and says sexism and male dominance in Parliament is why it took so long.

Witness History: The stories of our times told by the people who were there.

Ali Ansari with his Mother and Sister – Latest Pictures

Manhattan Faces a Reckoning if Working From Home Becomes the Norm