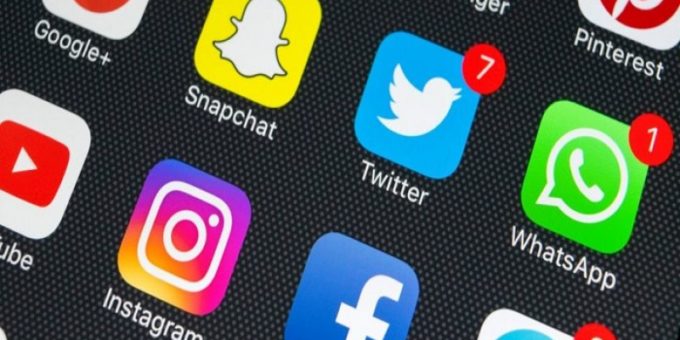 In an attempt to prevent leaks of government information and documents, the federal government has decided to restrict its employees from using social media platforms.

A notification issued by the Establishment Division states that no government employee will be allowed to use any social media application — including Facebook, Instagram, WhatsApp and Twitter — without seeking permission from the government.

The reasoning behind the step is to “prevent the disclosure of government information and documents”.

Government employees have been warned of “strict action” for violating any of the instructions.