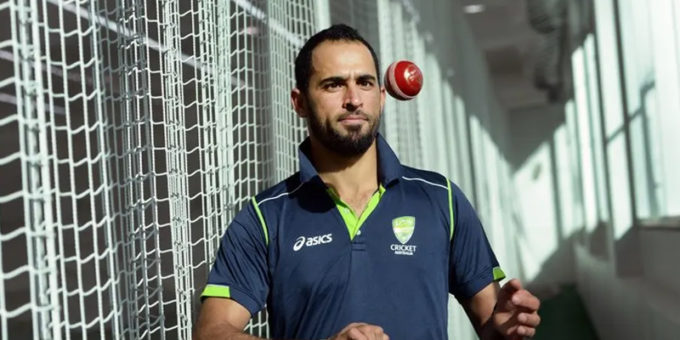 Islamabad United leg-spinner Fawad Alam believes that the Pakistan Super League (PSL) is an amazing competition because every team have a good bowling attack.

The 39-year-old has been playing in Pakistan’s cash-rich T20 competition since 2019 when he first joined Quetta Gladiators.

Fawad, while talking to Geo News as quoted by Cricwick, suggested that foreign players improve their batting technique while playing in the PSL because of facing quality bowling attacks.

“Quality in PSL is amazing,” he said. “Batting is good too, especially with four overseas players. It becomes very competitive because if you’ve four overseas players, you can overcome your batting void and all the teams’ very good local bowling. I have played everywhere else, except IPL, but yes, quality-wise it’s an amazing competition.”

The Marghuz-born has played 18 matches in the PSL where he has managed to claim 16 wickets at an average of 31.43 along with the striker-rate of 25.81.