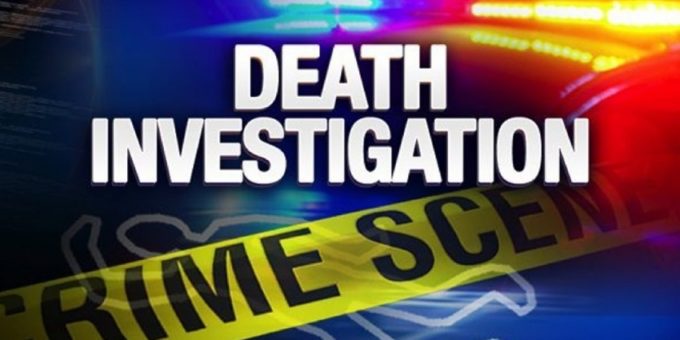 COLOMBO (News 1st); Sri Lanka Police have arrested a father, mother, and grandmother over the death of a 10-year-old boy and failing to seek medical assistance.

Sri Lanka Police was informed by locals that an unpleasant odor was being reported from a house in Andimulla, Bandalgama on Wednesday (9) evening.

Police Officers who visited the premises for inspection discovered the lifeless body of a 10-year-old boy in one of the rooms.

Police Spokesperson SSP Nihal Thalduwa told News 1st that the deceased had fallen in on the 7th of February and his parents had decided to pray in accordance with their religion, for the speedy recovery of their son.

However, during the prayer service, the child had passed away and the parents had continued with their prayer, said the Police Spokesperson, adding that they never decided to direct the child for medical treatment.

The Police Spokesperson appealed to parents to NOT act in a negligent manner and if they do so strict legal action will be instituted.

These two symptoms are being linked to Omicron subvariant ‘Stealth’