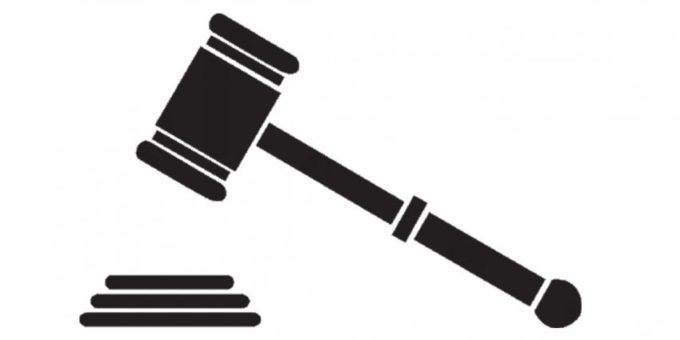 COLOMBO (News 1st); In a fast-developing story, a Judge has asked for a second Post-Mortem to be carried out on the sudden death of a suspect in the custody of the Mathugama police last week.

The man, a resident of Mathugama, was arrested up by police while at his home in Mathugama on suspicion of peddling illicit liquor.

He was admitted to the hospital, and was pronounced dead on arrival, a few hours later.

The man’s wife and family claimed he was beaten by police, an allegation denied by the police.

Meanwhile, the policemen who arrested the man in a three-wheeler, have NOT been PCR Tested and have instead been asked to home quarantine.

The remains of the deceased are currently at the Mulleriyawa Hospital as per a court order.

5 zodiac signs who can’t resist cheating on their partners