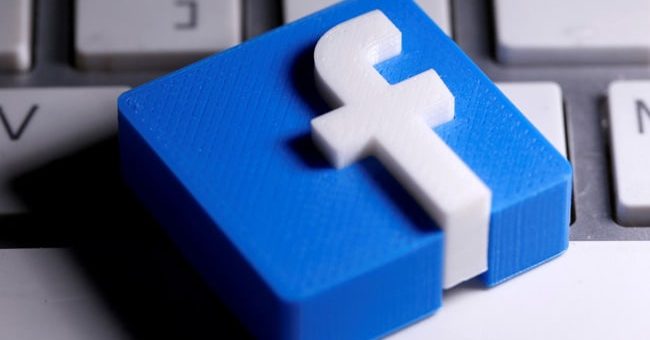 A parliamentary committee has summoned officials of Facebook and Twitter to discuss the issue of safeguarding citizens’ rights, preventing misuse of social news media platforms and women security in the digital space. The meet will be held on January 21.

The summons from the Standing Committee on Information Technology came amid a huge row over data privacy.

The official agenda of the meeting circulated to the member MPs read: “Evidence of representatives of Ministry of Electronics and Information Technology and to hear the views of the representatives of Facebook and Twitter on the subject ‘Safeguarding citizens’ rights and prevention of misuse of social/online news media platforms including special emphasis on women security in the digital space’.

WhatsApp has announced that it will push back its new privacy policy from February 8 to May 15, after facing backlash from users.
Millions have already switched to alternatives like Telegram and Signal.

The matter has also gone to court, with a petition that says WhatsApp’s updated privacy policy verges on user surveillance and threatens India’s security.

News agency Reuters reported that the petition said the Facebook-owned platform was jeopardising national security by sharing, transmitting and storing user data in another country with the information thus governed by foreign laws.

In October, officials of both social media platforms were called before a joint parliamentary committee regarding data protection and privacy issues.

The committee, which was looking into the Personal Data Protection Bill following concerns expressed by the Congress, had called all stakeholders to get an overview.

All Private Cryptocurrency Will Be Regulated, Not Banned: Sources
2021-12-02

Filmfare recommends: Debut hits of top heroines down the years
2020-04-11