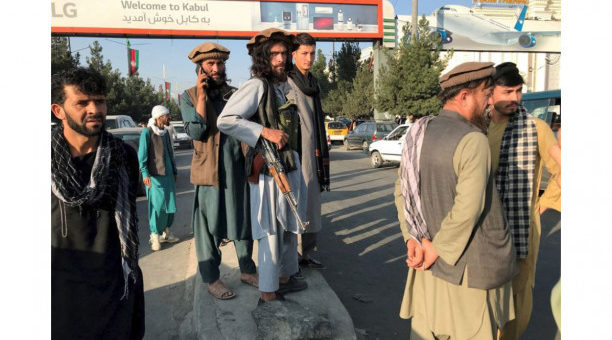 An explosion was heard near Kabul airport, witnesses said on Sunday, and television footage showed black smoke rising into the sky but there was no immediate word on any casualties.

Two witnesses said the blast appeared to have been caused by a rocket that hit a house in an area to the northern side of the airport but there was no immediate confirmation.

NCB arrests Armaan Kohli, he will be presented before court today

Tristan Thompson is Just Smashing Every Groupie in Sight: Report
2019-04-20

Detox Recipe: This 3-Ingredient Amla Drink May Help You Detox This Winter Season
2019-11-12