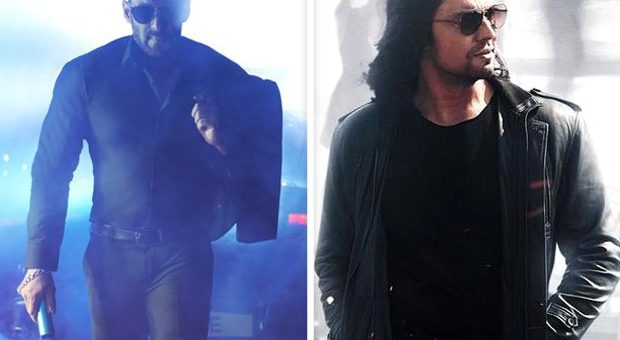 The new normal is here and as part of it, the cinema business has undergone a massive change. With India currently facing a massive second wave of the Coronavirus, theatres have been shut in most parts of the country. Almost all films, obviously, have been pushed ahead and will be released theatrically when the cases reduce and theatres are allowed to be open in most territories. However, one film has proved to be an exception – Radhe – Your Most Wanted Bhai. Last month, the makers announced that despite the pandemic, Radhe – Your Most Wanted Bhai would release in cinemas. However, it’ll also simultaneously release on Zee’s pay-per-view platform, ZeePlex.

And now Bollywood Hungama has exclusively learnt that Radhe – Your Most Wanted Bhai is all set to have a grand premiere in the city of Dubai. The premiere will be held tomorrow, that is, Wednesday May 12, at 10:30 pm. It’ll take place in Reel Cinemas, located in the renowned The Dubai Mall. A source says, “Trade experts, critics, influencers etc have been called for this special screening. The organizers are looking forward to it and will make sure that all Covid-safety protocols like compulsory usage of masks, social distance etc is taken care of.”

Also Read: Hyderabad theatres won’t get a chance to screen Salman Khan’s Radhe – Your Most Wanted Bhai as Telangana goes under lockdown

Dia Mirza on her early days in Bollywood: ‘People were making sexist cinema and I was a part of these stories’

If Narcotics Control Bureau enters Bullywood, many A-listers will be behind bars: Kangana Ranaut
2020-08-26