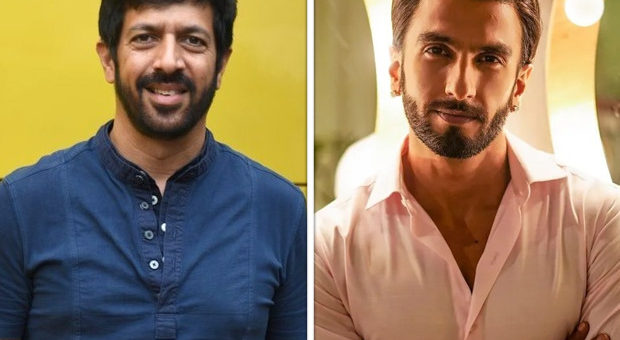 During a recent interview with Bollywood Hungama, when Kabir Khan was asked if he is planning on another film with Ranveer Singh, he said, “Talks are happening. Obviously, when you have a good time working on a film, you get a certain association and you talk about ideas. I have spent so much time with Ranveer, so we discuss all kinds of ideas. But we have not confirmed anything as of now. For me, 83 is such an important part of my life that till the time 83 is not released I am not able to make a clear judgment or commitment on what I want to do.”

Nicole Kidman on working with Aaron Sorkin in Being the Ricardos: ‘He believed in me even when I didn’t believe in myself’

AT&T, Verizon, Others to Pay $6 Million to Settle Probes Over Failed 911 Calls During 2020 Network Outages