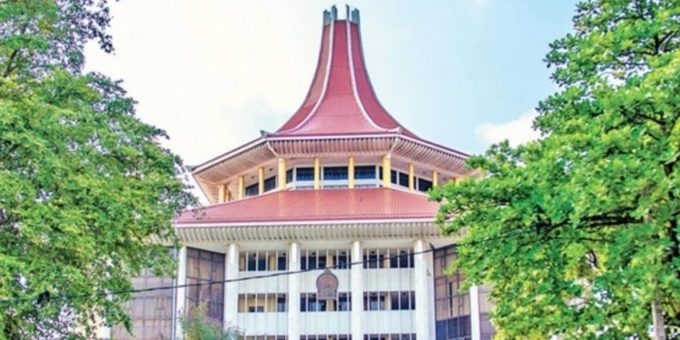 The petitioner has named Ajith Nivard Cabraal, Secretary to the President Dr. P.B. Jayasundara, Minister of Finance Basil Rajapaksa, Deputy Governor of the Central Bank T.M.A.J.Y.P. Fernando, the Attorney General and the Inspector General of Police as respondents.

The petitioner has requested the court to issue an order to the Inspect General of Police to record a statement from Ajith Nivard Cabraal on the revelations made by the Presidential Commission appointed to inquire into the Central Bank Bond Scam regarding losses caused to the Central Bank to the tune of 10.4 to 10.6 billion rupees.

The petitioner has also requested an order from Court directing the Attorney General to examine the evidence pertaining to these revelations and file charges in the High Court against Ajith Nivard Cabraal over these losses that have been caused.