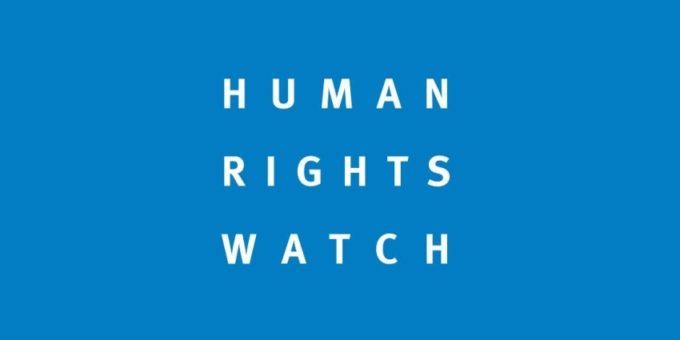 The European Parliament had recently adopted a resolution, urging the EU Commission to consider the temporary withdrawal of the GSP+ tax relief facility given to Sri Lanka.

The resolution had made specific reference to the Prevention of Terrorism Act and human rights abuses in the country.

Human Rights Watch said the EU should not allow itself to be hoodwinked by a sham PTA reform.

Seven UN rapporteurs have also urged Sri Lanka to amend the Prevention of Terrorism Act in line with international standards.

This comes in the run-up to the 49th UN Human Rights Council sessions set to begin in February next year.

In a joint statement, the UN’s Special Rapporteurs said they regret that the Sri Lankan government has not adopted the recommended corrective measures over the Prevention of Terrorism Act.

It proposed five main recommendations to ensure that the PTA is amended in line with international law obligations.

The UN rapporteurs recommended amending the definition of terrorism and rescinding the language on terrorism.

They added that the PTA could interfere with freedom of speech as it doesn’t define what speech is prohibited.

The joint statement said that provisions on detention should be amended to prevent arbitrary arrests and detentions that go against international laws.

It added that the PTA should be amended to ensure that conditions that increase the likelihood of torture are remedied.

The special rapporteurs also said that the PTA should be amended in line with the International Covenant on Civil and Political Rights and the Universal Declaration of Human Rights.