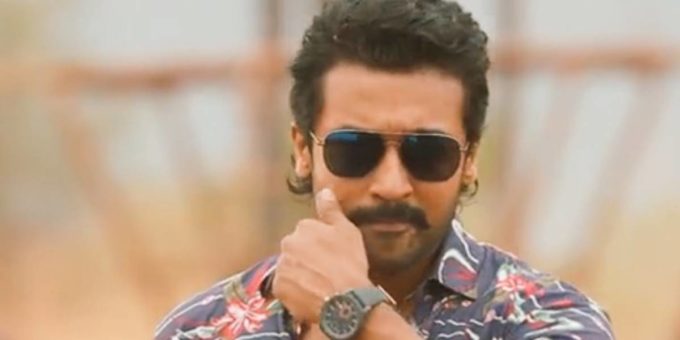 The song is written by Vignesh Shivan, who is becoming the most sought-after lyricist for writing introduction songs for big star movies in Tamil. Vaada Thambi is jointly sung by two young composers, GV Prakash and Anirudh Ravichander.

Etharkkum Thunindhavan is set to open in cinemas on February 4. It will be the first film of Suriya to release in theatres in over two years. His last film to have a theatrical release was the 2019 action drama Kaappaan. Owing to the pandemic, Suriya’s big-budget biopic drama Soorarai Pottru was released directly on Amazon Prime Video. So was his latest courtroom drama Jai Bhim.

Etharkkum Thunindhavan will mark Pandiraj’s third project with Suriya after Pasanga 2 and Kadaikutty Singam. While Suriya played the lead role in Pasanga 2, he produced and made a cameo appearance in Kadaikutty Singam, which was headlined by his brother Karthi.

Meanwhile, Suriya is basking in the success of Jai Bhim. The film is based on a pro bono human rights case fought by retired Madras High Court justice K Chandru. And it has received a big thumbs up from the audience and critics alike. He will next join the sets of director Vetrimaaran Vaadi Vaasal.

Brahmastra begins on a fiery note with the introduction of Ranbir Kapoor as Shiva; watch motion poster : Bollywood News