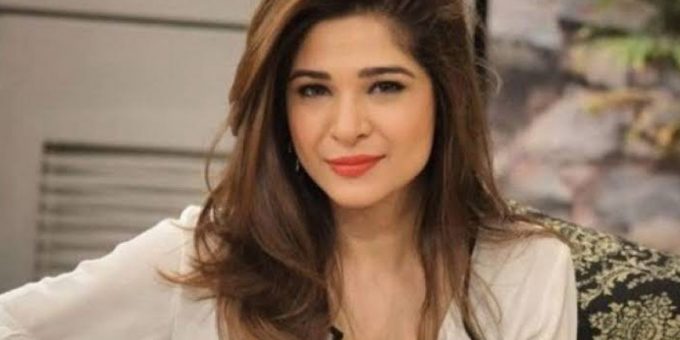 Esra Bilgic is following only 287 people and Ayesha Omar is one of them.

The Turkish actress is followed by 3.8 million people.

Esra Bilgic’s popularity skyrocketed in Pakistan and across the world particularly in the Muslim countries after she portrayed the iconic role of Halime Sultan, wife of Ertugrul in Dirilis: Ertugrul.

The Turkish actress is followed by 3.8 million people

It may be noted here that the Mera Dard Bayzuban actress was the first Pakistani celebrity to send love to Esra Bilgic and was eagerly waiting for her visit to Pakistan. In her first-ever interview with a Pakistani portal recently, Esra expressed her desire to visit Pakistan. She also shared her cover photo taken for the magazine on Instagram. Ayesha Omar shared the cover photo of Esra Bilgic in her Instagram Story and wrote, “Hello Halime, we love you.” She further said with a heart emoji, “And can’t wait to have you here in person.”