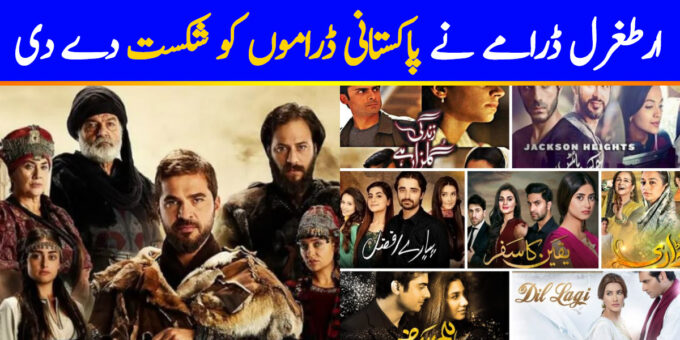 Ever since the Turkish series Ertugrul started airing in Pakistan, it has become a sensation.  Pakistanis cannot get enough of Ertugrul and the story line it brings across. People have taken an immense liking to the series and its cast, even following them on Instgram. The show has had record breaking views over the day it has started airing in the country. 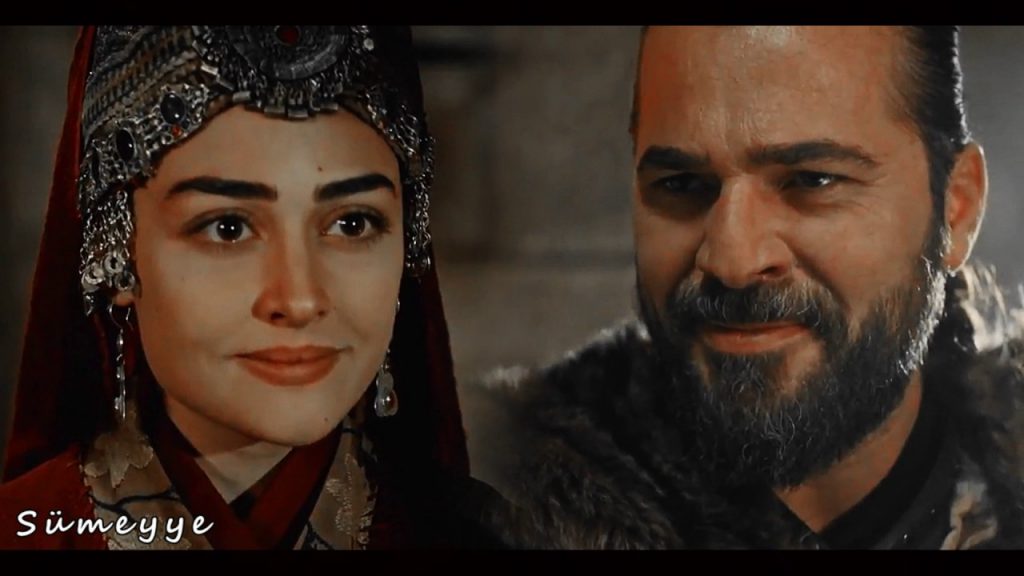 But even if that wasn’t enough, The Resurrection Ertugrul has now broken a massive record that was previously held by any Pakistani drama ever. 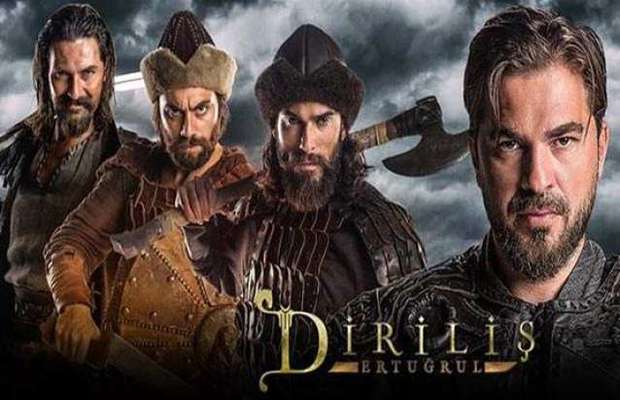 First Episode of Ertugrul Ghazi on YouTube reached 20 Million views breaking all records in the country. In Pakistan the record of the most watched first episode of any Pakistani drama was held previously by Meray Paas Tum Ho. 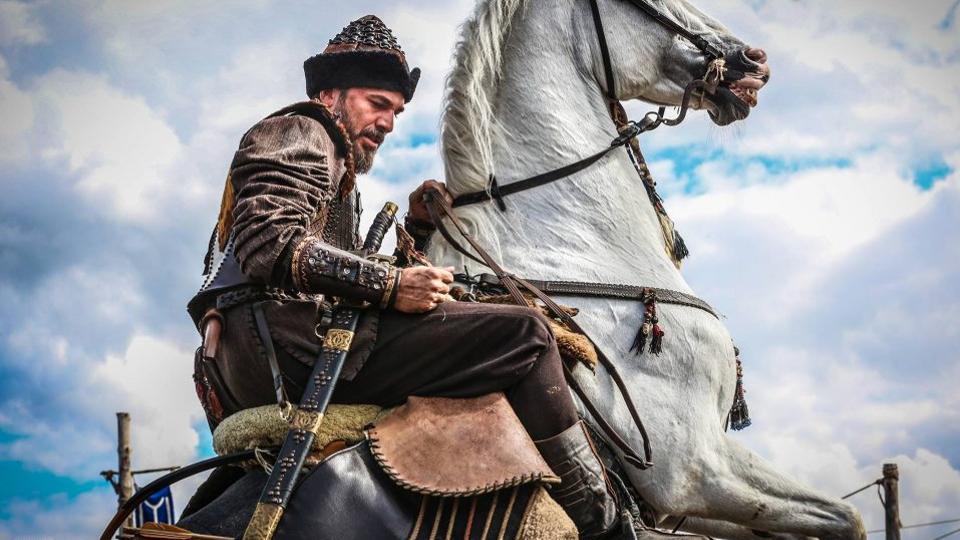 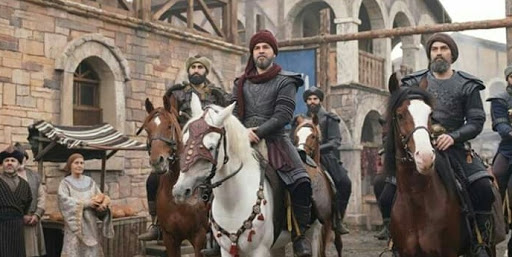 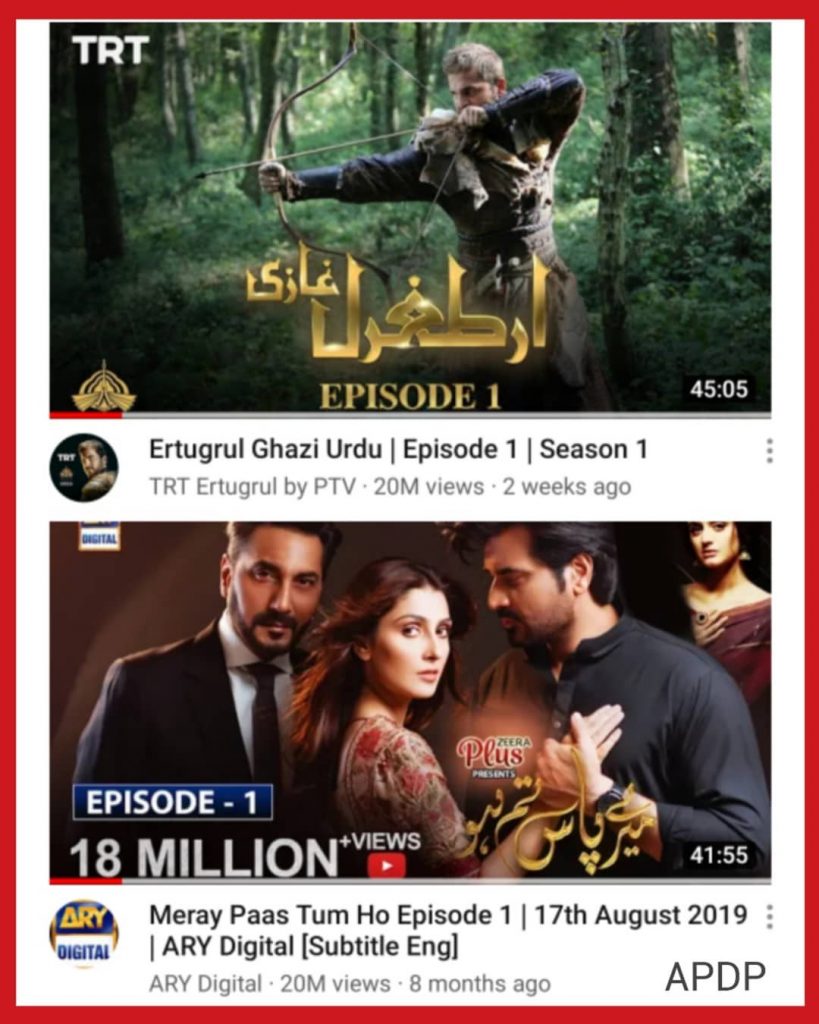 Originally produced by the Turkish state-owned media company TRT the drama has now been released on Netflix, the largest streaming website in the world. Ertugrul depicts the pre-history of the Ottoman Empire, revolving around the plight of the nomadic Kayi Oghuz Turkish tribe, led by Ertugrul, the father of Osman I, the founder of the Ottoman Empire.

Let’s get ?? the world record for most new subscribers in 1 month on YouTube. The current record is 6.6 million and the channel Ertugrul Ghazi can beat that with your ❤️! We have 15 days to make history. Subscribe: https://t.co/Mqr93UOBwr -use the tag #ErtugrulYouTubeRecord pic.twitter.com/kjJGE797DB

Employees Have To Inform Employers About Intention To Opt For New Income Tax Slab, Says CBDT
2020-04-13