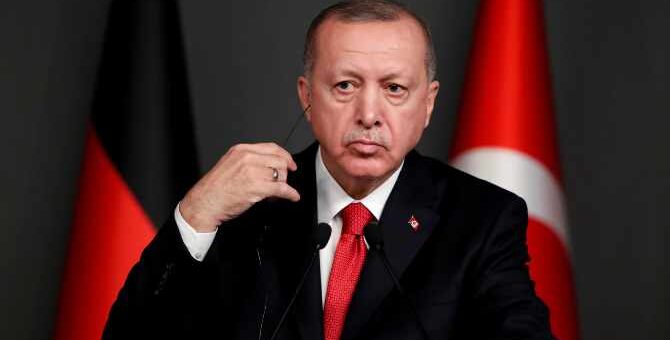 AL-MUKALLA: Yemen’s internationally recognized government called on the global community to help fight the spread of coronavirus and other diseases in the southern port city of Aden as the country’s death toll from the pandemic rose to 18.
The Aden-based supreme national emergency committee on Saturday said that the total number of confirmed cases in the government-controlled areas rose to 122, including 18 deaths after 37 new cases were detected in Aden, Hadramout and Lahj during the past two days.
In Aden, local government officials said that hundreds of people have died since early last month when the city was hit by flash floods and heavy rain.
“Deaths from dengue fever, chikungunya, ebola, malaria, pneumonic plague and other ambiguous illnesses are much higher than those caused by the new coronavirus. This is our real concern,” Salem Al-Khanbashi, Yemen’s deputy prime minister and head of the supreme national emergency committee, told Arab News on Saturday, adding that local health workers are unable to determine the causes of death due to a severe shortage of medical equipment.
The Yemeni government has declared Aden a disaster zone following a surge in the number of COVID-19 cases and deaths caused by other diseases after flooding destroyed the city’s infrastructure.
“Those diseases killed 80 people on Friday. We want international organizations to help us determine the real causes of those deaths,” Al-Khanbashi said. Yemen recorded its first case of coronavirus on April 10 in Hadramout’s port city of Al-Sheher.

Yemen is in dire need of funds to pay health workers battling coronavirus across the country.

The number of COVID-19 cases jumped to more than 100 last week, prompting local authorities across Yemen to take stricter measures, such as closing markets, extending curfews and banning large gatherings during Ramadan to curb the spread of the diseases.
But local health officials called for even tougher restrictions in Yemeni cities, as residents appeared indifferent to the rules of social distancing.
“People do not comply with guidelines. There should be a public awareness campaign about the significance of staying at home,” Al-Khanbashi said.
At a virtual meeting with Yemen’s UN envoy, the UN resident coordinator and humanitarian coordinator in Yemen and the World Health Organization representative in Yemen, Yemen’s Prime Minister Maeen Abdul Malik Saeed warned that the Houthi policy of obfuscation and disinformation in regard to the spread of COVID-19 in their territories is setting the stage for a disaster, adding that the Iran-supported militia is hiding the real number of cases in order not to disrupt the flow of fighters to the battlefields.
The prime minister told the three UN officials that Yemen is in dire need of funds to pay health workers battling coronavirus across the country.