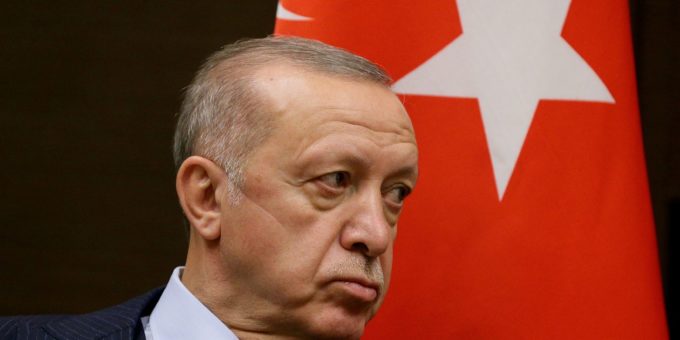 An indictment against Kavala accused him in part of colluding with George Soros, the billionaire philanthropist, to incite 2013 protests against Erdogan’s government. Kavala and Soros have both denied the charges, and Kavala was acquitted last year by a Turkish court, which ordered his release. Instead, prosecutors prepared new charges, accusing Kavala of trying to overthrow the government. He faces life in prison.