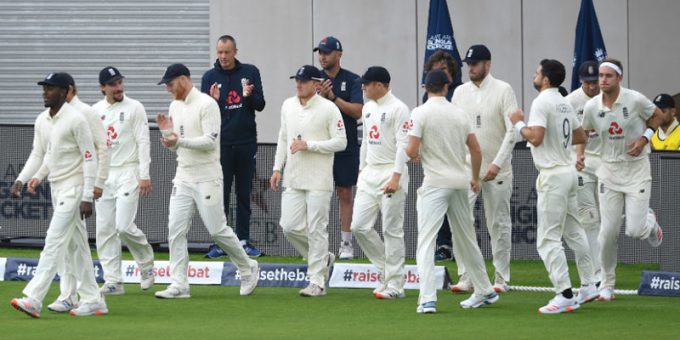 The head coach of the England cricket team, Chris Silverwood, has said that he will have no problem with his side touring Pakistan in the future, ESPNcricinfo reported.

“For me it’s great that it’s a topic of conversation again,” Silverwood said. “We are looking to get back there.”

England’s
head coach went on to say that he has no problems leading the side to Pakistan,
adding that it would be a nice feeling as he has never traveled to the country
before.

On the other hand, Pakistan Cricket Board (PCB) Chief Executive Wasim Khan was hopeful that England can send a team to Pakistan for a T20I series. He admitted that it will be difficult to adjust the tour in the Future Tours Programme (FTP) but a possible A-side tour can be used as an alternative.

Pakistan
became the second team to play a Test series in England following the coronavirus
outbreak.

Earlier, former England cricketer Nasser Hussain said he found it ironic that England are inviting Pakistan to play in the country when they have been affected most by the ‘Big Three’ model.

Hussain also said that it was nice of the PCB to look at the bigger picture and not just focus on themselves.