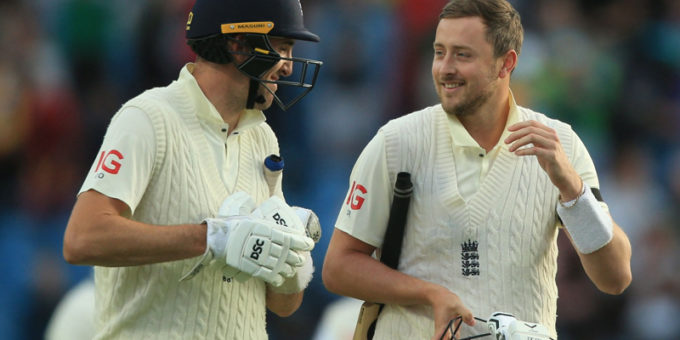 The visitors trail by 354 in the first innings

England were bowled
out for 432 in their first innings, a lead of 354 runs, on the third day of the
third Test against India at Headingley on Friday.

After resuming on 423-8, the hosts added just nine runs with
Craig Overton lbw to Mohammed Shami for 32 before Ollie Robinson was bowled by
Jasprit Bumrah for a duck.

England were already in a commanding position after
dismissing India for just 78, with veteran paceman James Anderson running
through the top order during a return of 3-6 in eight overs, despite the hosts
being without injured quicks Stuart Broad, Jofra Archer, Chris Woakes, Mark
Wood and Olly Stone.

Meanwhile, star all-rounder Ben Stokes is out of action due
to mental health issues.

India lead this five-match series 1-0 after a 151-run win in
the second Test at Lord’s.

Unknown Number Of Indians Left In Afghanistan, Most Evacuated: Centre