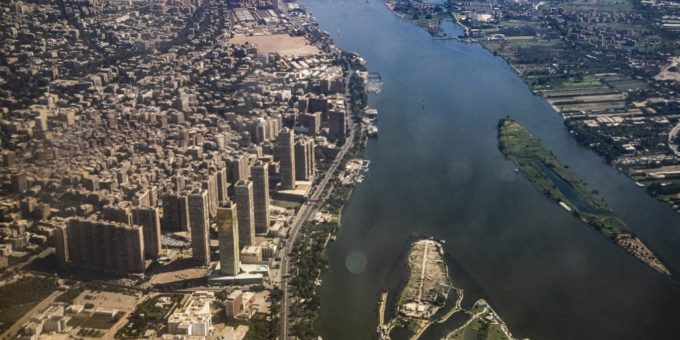 AL-MUKALLA: Yemen’s Joint Forces on the country’s western coast on Saturday seized control of strategic locations in the provinces of Taiz and Hodeidah, a local military official told Arab News.


Backed by air cover from the Arab coalition warplanes, the Joint Forces on Friday announced that they had seized control of Hays district in Hodeidah, including a strategic road that links the provinces of Ibb, Taiz and Hodeidah, shortly after launching an offensive to liberate strategic highlands south and east of the district.


On Saturday, some military units advanced into the Shamer area in Taiz’s Maqbanah district as other forces announced the liberation of Al-Araf mountain, which overlooks the Al-Bareh district in Taiz.


“We are now in Shamer and are pushing to seize control of Maqbanah-Shamer,” said a military official from the Joint Forces’ Giants Brigades.


By seizing control of the main road that links Shamer with Maqbanah, the Joint Forces would effectively cut off Houthi supply routes west of Taiz, and would surround Industrial Al-Bareh, an area that hosts major factories in Taiz province.


Yemeni military experts and officials believe that if the anti-Houthi forces advanced further into Houthi-controlled territory west of Taiz, they could partially end the siege of Taiz from the west.


Officials said that they faced less resistance from the Houthis during fighting over the last two days, enabling them to rapidly advance in both provinces.


“Only a handful of Houthis put up fighting and resisted our advances,” the Yemeni military official said.


Under the supervision of the Arab coalition, the Joint Forces on Nov. 12 announced a withdrawal from a large swath of land in the western province of Hodeidah on the Red Sea, including parts of Hodeidah city, to reinforce other battlefields and open new fronts across Yemen.


The Houthis have been greatly worn down by attrition tactics in the central province of Marib by Yemeni government forces and the Arab coalition, which enabled the Joint Forces to score gains at quicker speed in Hodeidah and Taiz.


Yemeni military officials believe that the Houthis threw most of their military efforts behind their continuing offensive to seize control of the city of Marib, the government’s bastion in the northern half of Yemen.


“These victories confuse and preoccupy Houthis and will lead to their depletion and later accelerate their defeat,” Abdul Basit Al-Baher, a Yemen army officer in Taiz, told Arab News by telephone.


In the central province of Marib, Yemeni army troops and allied tribesmen liberated a number of locations after heavy fighting with the Houthis during the last 24 hours in Juba district.

Chileans Will Vote For President on Sunday