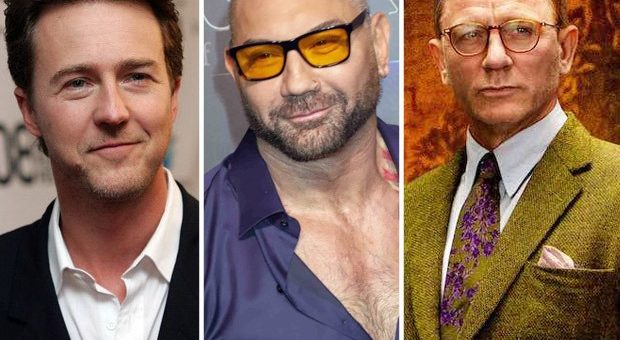 Over a month ago, it was reported that Daniel Craig is set to star in two sequels of Knives Out and will return as Benoit Blanc in the sequels. The Deadline report stated, “The deal will be worth north of $400 million, making it one of the biggest streamer movie deals in history.”

Rian Johnson has penned the sequels as well and is producing them with partner Ram Bergman. Now, two actors have joined the cast of Knives Out 2. According to Deadline, Edward Norton and Dave Bautista are on board for the sequel. Their characters are unknown as of yet. The plot is kept under wraps but it seems like Craig is returning to solve another murder mystery. The production begins in summer 2021 in Greece.

Saif Ali Khan on playing Ravana in Adipurush opposite Prabhas: ‘He is strong and fun to play with’