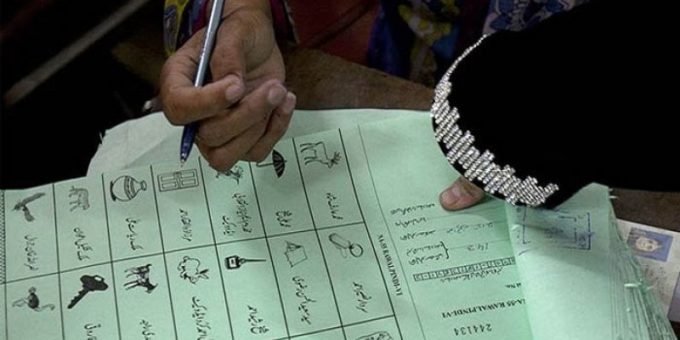 The Election Commission of Pakistan (ECP) on Wednesday postponed polling on the 16 seats of the tribal districts, recently merged into Khyber Pakhtunkhwa.

According to the ECP’s spokesperson, Altaf Khan, the polling was postponed on the request of the provincial government amid law and order situation in the area.

“Polling in the erstwhile FATA will be held on July 20”, the spokesperson said.

The decision to postpone the polling was taken out in a high-level meeting chaired by Chief Election Commissioner Justice retired Sardar Raza Khan in Islamabad.

No sex? No marriage, rules B.C. judge in rare annulment because husband couldn’t maintain an erection
2020-09-27