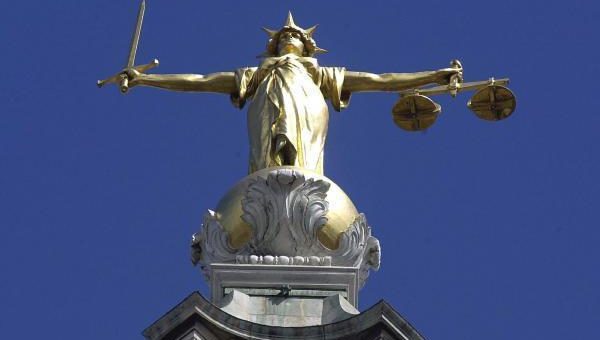 A MAN was remanded in custody after being charged with threatening to kill Muslims, burn down a mosque and blow up council buildings.

The defendant faces allegations he threatened to kill “members of the Muslim community”, Blaenau Gwent council employees and “people of Pakistani origin”.

Armstrong also faces charges under the Criminal Damage Act of threatening to burn down a mosque and blow up Blaenau Gwent council buildings.

The allegations are said to have taken place on November 24 in Ebbw Vale.

Armstrong, of Station Road, Waunlwyd, is due to appear before Newport Crown Court on December 23.

Riteish Deshmukh credits Amitabh Bachchan for his wedding with Genelia!
2021-10-10

Politicians Draw Clear Lines on Abortion. Their Parties Are Not So Unified.
2019-06-08