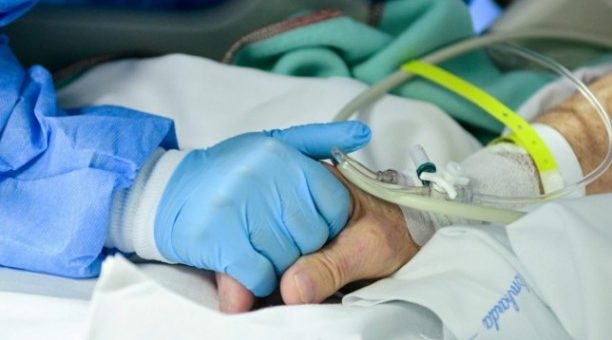 A total of 929 people died in Bangladesh with Covid-19 like symptoms since March 8, according to a report of Centre for Genocide Studies (CGS) of Dhaka University.

It was prepared based on newspaper reports published between March 8 and May 12.

Bangladesh, however, has officially recorded a total of 269 deaths due to Covid-19 since the three cases were first reported on March 8.

The report mentioned that there were 33 incidents of ignorance of medical professionals to treat non-Covid-19 patients.

There are also eight incidents of forced eviction from home, 23 cases of abandonment from family and colleagues, it said.

Two persons died by suicide because of social stigma, the report said.

The Directorate General of Health Services (DGHS) today recorded that 19 people — the highest number in 24 hours so far — have died with coronavirus infections since Tuesday.

As of today, a total of 144,538 tests were conducted and the rate of tests per million in the country is 802, according to the data of the Institute of Epidemiology, Disease Control and Research.

Rana Daggubati and Miheeka Bajaj to tie the knot in December