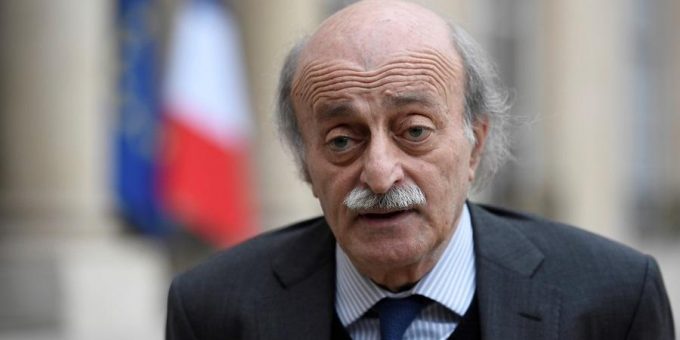 BEIRUT: Lebanon’s leading Druze politician Walid Jumblatt called on Thursday for an international investigation into the Beirut port explosion and said he had “no trust” in the government to find out the truth about it.
“We have no trust at all in this ruling gang,” said Jumblatt, whose party has lawmakers in parliament but is not in the cabinet, which took office in January with backing from the Hezbollah movement and its allies.
If not for the help of foreign states and the Arab region, “Lebanon would disappear,” he said, calling for “a government of neutrality.”