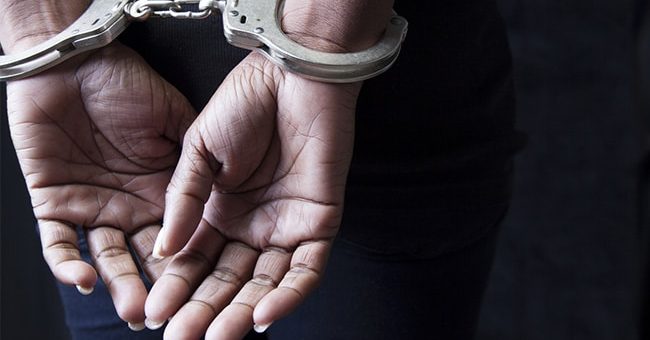 Acting on a tip-off, a joint team of the district police, CRPF and railway police personnel seized the drugs from two women who were waiting at the Bokajan railway station to board the Mariani Express, the police said.

The security forces seized 246.95 gm of heroin hidden in 20 soap boxes from their possession.

The arrested women hailed from Merapani in Assam’s Golaghat district and Dimapur in Nagaland, the police added.

Afghanistan war: US and Afghan Taliban to start partial truce
2020-02-21