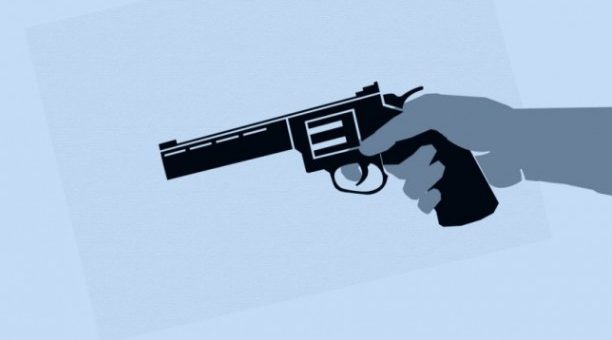 An alleged drug peddler was killed in a “shootout” with Rab members in Dhaka’s Dakshinkhan area early today.

Ripon Hawlader (35) was accused in at least 16 cases with different police stations, said Md Salauddin, a company commander of Rab-1.

The “gunfight” took place around 1:30am when a Rab team carried out a raid at Asian City Gate-2 on information that some drug peddlers and criminals gathered there, he said.

Ripon was hit by bullets, while others managed to flee. He was declared dead after being taken to Shaheed Suhrawardy Medical College Hospital, he added.

Rab claimed to have recovered two firearms, some bullets and yaba pills from the spot.

A Rab man was also hurt in the incident, Rab claimed.